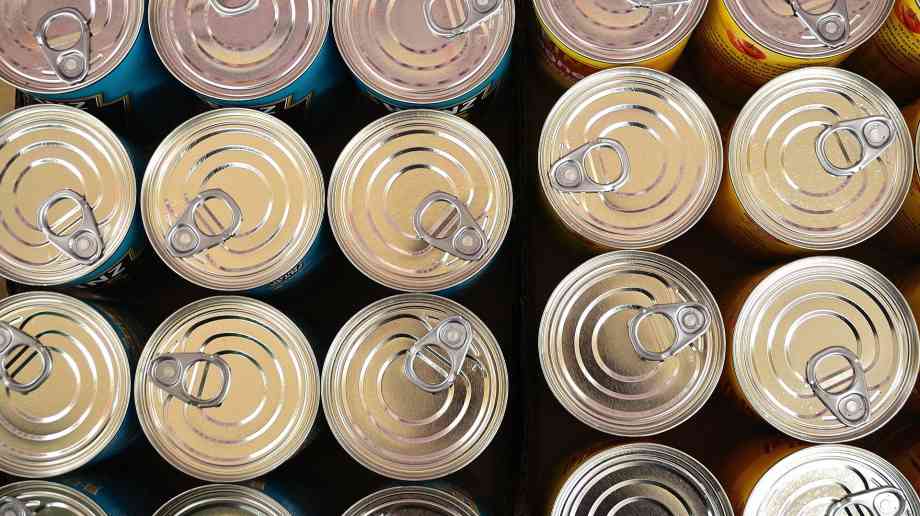 New data shows that the last 12 months have been the busiest for food banks, with 1,583,668 three-day emergency food supplies given to people in crisis in the UK last year.

The Trussell Trust says that more than half a million of these food parcels were given to children, an 18.8 per cent increase on the previous year. The charity says that the main reasons for people needing emergency food are benefits consistently not covering the cost of living, and delays or changes to benefits being paid.

The trust has now demanded urgent changes to the UK benefit system – including major reforms to universal credit – as it recorded the biggest annual increase for five years. It has warned that food banks could not keep expanding indefinitely to cover for a failing social security system.

Emma Revie, the Trussell Trust’s chief executive, said: “What we are seeing year-upon-year is more and more people struggling to eat because they simply cannot afford food. This is not right. Enough is enough. We know this situation can be fixed – that’s why we’re campaigning to create a future where no one needs a food bank. Our benefits system is supposed to protect us all from being swept into poverty. Universal Credit should be part of the solution but currently the five week wait is leaving many without enough money to cover the basics. As a priority, we’re urging the government to end the wait for Universal Credit to ease the pressure on thousands of households.

“Ultimately, it’s unacceptable that anyone should have to use a food bank in the first place. No charity can replace the dignity of having financial security. That’s why in the long-term, we’re urging the government to ensure benefit payments reflect the true cost of living and work is secure, paying the real Living Wage, to help ensure we are all anchored from poverty.”

Hannah Blythyn has announced that Wales’ towns are to receive £90 million of additional investment.