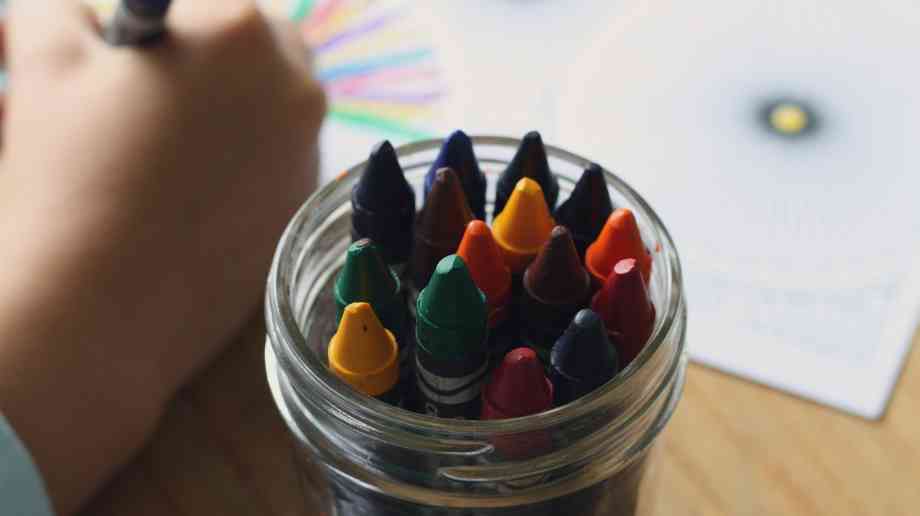 Communities Secretary James Brokenshire has announced that the government will end the intervention into Rotherham Council three years after calling in inspectors.

Baroness Alexis Jay and Dame Louise Casey found significant failings at the council that contributed to child sexual exploitation in Rotherham, with the government sending in inspectors in February 2015.

But having worked hard to turn services around, the council has heard that Brokenshire is minded to return control of all services to the metropolitan borough council, including children’s social care, and withdraw all three commissioners. This is on the condition the council receives an independent review before 31 March 2019.

Brokenshire said: “Vulnerable young people were repeatedly failed in Rotherham, which is why the government stepped in to ensure these errors can never occur again. The council has made strong progress and, having carefully considered evidence provided by our commissioners, I am minded to return all powers. This is not a decision I take lightly, but I am assured the council has turned itself around and is now providing the services that its residents deserve and expect.”