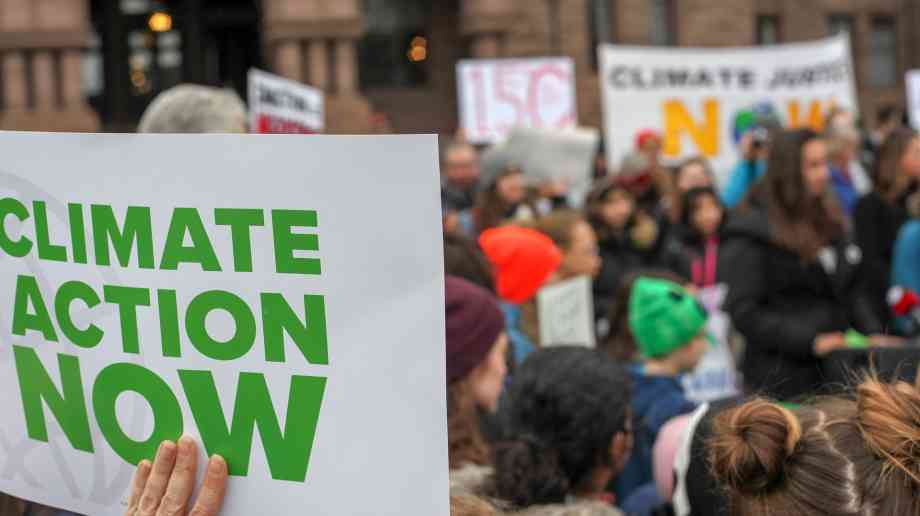 A group of metro mayors and council leaders have stressed that the UK will struggle to reach its climate change targets unless more power and money is put into local hands.

Writing to Prime Minister Boris Johnson, the leaders, including Andy Burnham, the Mayor of Greater Manchester, and Steve Rotherham, the Metro Mayor of Liverpool, have urged the government for ‘further and faster’ action to protect the environment and that councils and mayors should have ‘a pivotal role’ in reducing carbon emissions.

Ministers have committed to cutting carbon emissions by 78 per cent by 2035 compared to 1990 levels, and to become carbon neutral - or net zero - by 2050. This will involve things like switching homes and businesses to sustainable energy sources, more use of public transport, encouraging the use of electric cars and better insulating homes. The metro mayors and council leaders say that without a locally-led approach, the UK will struggle to reach its world-leading climate change targets.

The National Audit Office said in December that it believed the most efficient and cost effective way of meeting the UK's climate change targets is to give local leaders a bigger role.