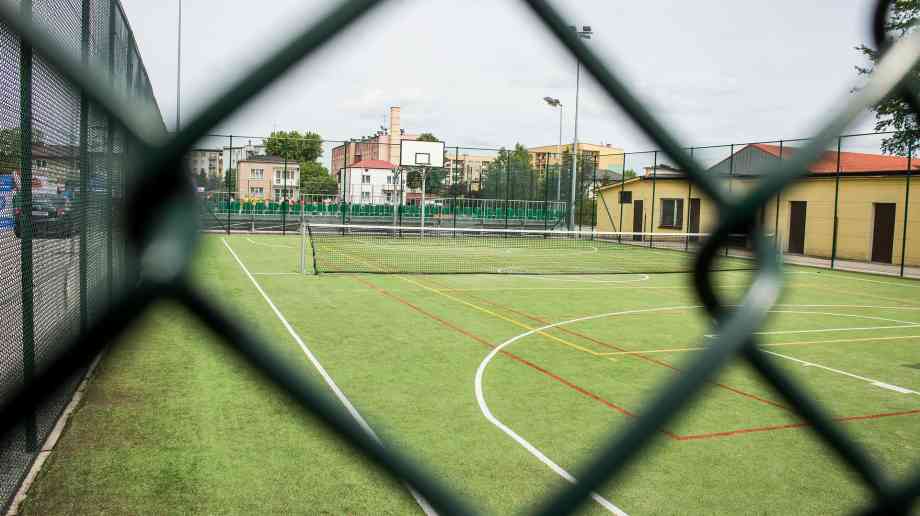 Detailed air quality audits have been carried out in 50 schools across 23 London boroughs, with the results offering recommendations including closing roads or moving playgrounds and school entrances, as well as targeting indoor pollution using improved ventilation systems, and installing green ‘pollution barrier’ hedges.

The Mayor’s new £1 million fund will provide each of the 50 audited schools with a £10,000 starter grant and enable any of the other London schools located in areas exceeding legal air pollution limits to apply for green infrastructure funding. This is made up of £500,000 to deliver non-transport interventions at all 50 audited schools, £300,000 to deliver green infrastructure at any London school located in an area exceeding legal pollution limits and £250,000 in funding to launch a new nursery audit programme that will trial filtration systems to reduce indoor air pollution at 20 of the most polluted nurseries in the most polluted areas.

Khan has also developed a toolkit to help boroughs apply the audits approach to other schools located in areas exceeding legal pollution limits.

Khan said: “I’m doing everything in my power to protect children in London from air pollution. Our air quality audits set out to reduce pollution in and around school premises. City Hall are also offering funding to the 50 audited schools - as well as other schools and nurseries located in high-pollution areas - to help them make immediate changes.

“Air pollution is a national health crisis that is putting the health of children at risk. As Mayor, I’ve moved fast in London to implement the most ambitious plans to tackle air pollution of any major city in the world. This includes cleaning up our bus and taxi fleets, bringing forward the introduction of the world’s first Ultra-Low Emission Zone and introducing the Toxicity Charge – T-Charge – for the oldest polluting vehicles in central London. But I can’t do this alone. The government must step up and act with more urgency if we are going to tackle London’s filthy air once and for all.”