Councils may be forced to take child asylum seekers 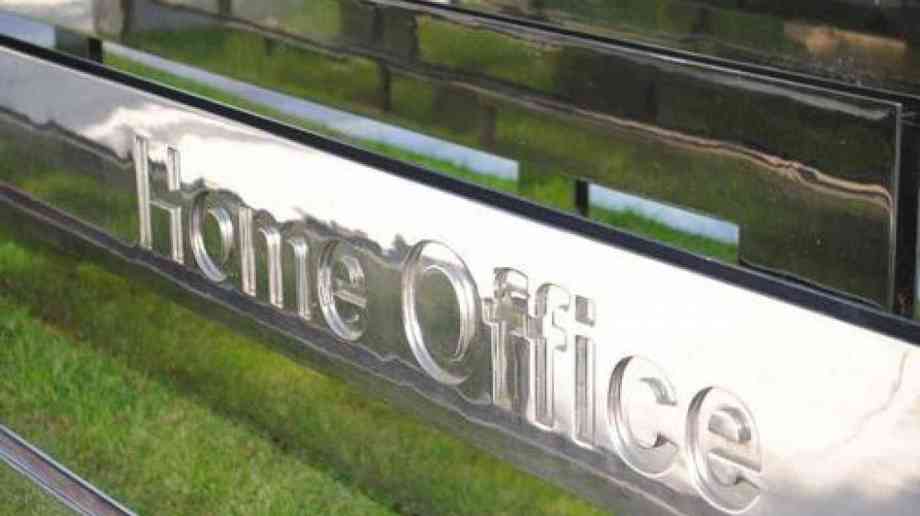 The BBC has reported that councils are to be forced to care for some of the unaccompanied asylum seeker children who have arrived via the English Channel in small boats.

BBC News says that councils will be told about a change to a scheme that is currently voluntary, meaning that authorities will take children now being looked after by Kent County Council and other councils on England's south coast.

The change will see all 217 UK authorities with social services departments obliged to accept an allocation of the children, with the Home Office sending councils a letter giving them two weeks to present reasons why they should not accept them.

The expected announcement comes as the number of migrants to have reached the UK by boat this year has risen to more than three times the 2020 total. The Home Office said 886 people arrived on 20 November, bringing the 2021 total to more than 25,700. The figure for last year was 8,469.

However, increased security and pandemic restrictions have made traditional routes less viable for migrants and the overall number of people to have claimed asylum in the UK in the 12 months ending June 2021 was 31,115, a four per cent year-on-year fall.

Enver Solomon, chief executive of the Refugee Council, said the government decision to compel councils to take unaccompanied children was ‘important’ and ‘should reduce the unacceptable delays in vulnerable children, who have often experienced great trauma, getting the vital care they need’.