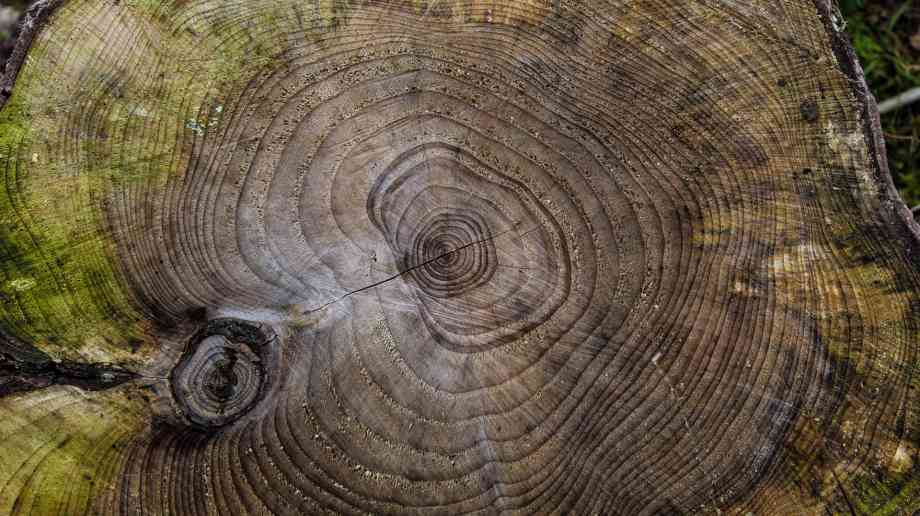 Jo Swinson has signalled her intent to make the environment, along with Brexit, a key priority for the party’s pitch to voters in a general election.

The leader of the Liberal Democrats has outlined new party plans that would see businesses given a legal ‘duty of care’ on environmental and social issues, which could see them prevented from selling goods from deforested areas and force companies to investigate their overseas supply chains. These rules would be valid even if the companies were acting according to the law in the country where deforestation was occurring.

Under the proposed legislation, companies would be required to exercise due diligence with regard to certain commodities – for instance, products such as palm oil, crops or timber that could come from deforested areas – and to certain behaviours, such as modern slavery or child labour.

The proposed legislation would also encourage companies to exercise due diligence with regard to environmental, social and human rights issues in general and would require them to publish reports on the steps they have taken to exercise that due diligence.

Swinson also questioned the lack of clear policy on how the government intends to meet the net zero target that was enshrined in law under Theresa May, also attacking failings in climate policy, such as support for fracking and airport expansion, scaling back support for renewables such as solar panels, and the privatisation of the Green Investment Bank.

Swinson told the Guardian: “The Liberal Democrats want to see businesses take greater responsibility for the impact they have on the environment. That is why we want a general duty of care for the environment, to ensure that companies are avoiding behaviour in their operation and supply chains that is damaging to the environment. We have ambitious plans to tackle the climate emergency so that we can look after the planet we have because there is no planet B.”