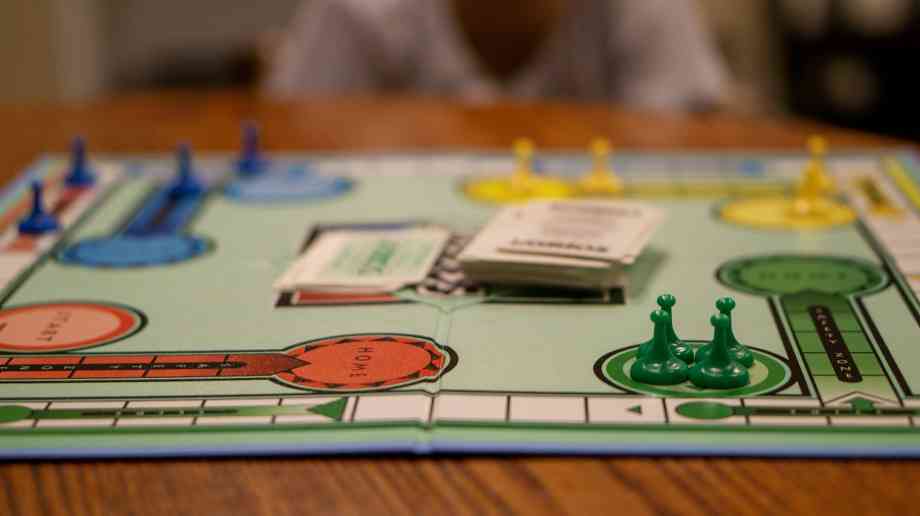 Following a three-month review of Blackpool Council’s children’s social care services, the council has revealed that the service should remain under council’s control.

A commissioner from Essex County Council was appointed earlier this year to undertake the three-month review following a poor Ofsted inspection in November of last year. It was intended to gather evidence as to whether Blackpool Council had the capacity and capability to make sustainable improvements to the service or whether an alternative delivery model such as the establishment of a children’s trust should be considered.

Now, the commissioner has reported that moving to a trust or any other delivery model would not give any additional impetus or result in any greater effectiveness than the improvement work already put in place by the council. That recommendation has been accepted by the government.

Her report noted that the Ofsted inspection provided additional impetus for the political and executive leadership team to hasten the pace of change and identify £5 million of additional financial resources to support leadership capacity and frontline staff. It also adds that it is still early days and, for that reason, recommended to the secretary of state that commissioner oversight should continue with further assessments of progress every six months for at least a year.

The commissioner’s report outlined the major issues that Blackpool faces in order to make the required improvements, including: establishing a strong and effective strategic children’s partnership with police, education and health that has ‘an unrelenting focus’ on improving outcomes for children and young people; developing a strengths-based social work practice model that seeks to engage with children and families to enable change; and aligning of resources and systems in early help and front door services so that children and their families get an effective response that is proportionate to their needs.

Simon Blackburn, leader of Blackpool Council, said: “I am pleased and encouraged that the commissioner has recognised the dedication of the children’s social care team and the council’s commitment to improving the life chances of our children and young people. At no time have I, or we, shied away from the significant challenges we face in Blackpool and the demands that these place on our children’s services.

“We made it very clear at the time of the Ofsted judgment that we had already put plans in place to address any deficits in our children’s services, but emphasised that we were at the start of a journey, albeit one where the pace of change needed to increase. The commissioner’s review and recommendations vindicate that view.  I am under no illusion however, that much hard work and commitment will be required, not just over the coming weeks and months, but over the next decade, to ensure these changes are embedded, and we get to a place where our service is rated as ‘Good’ by Ofsted.”