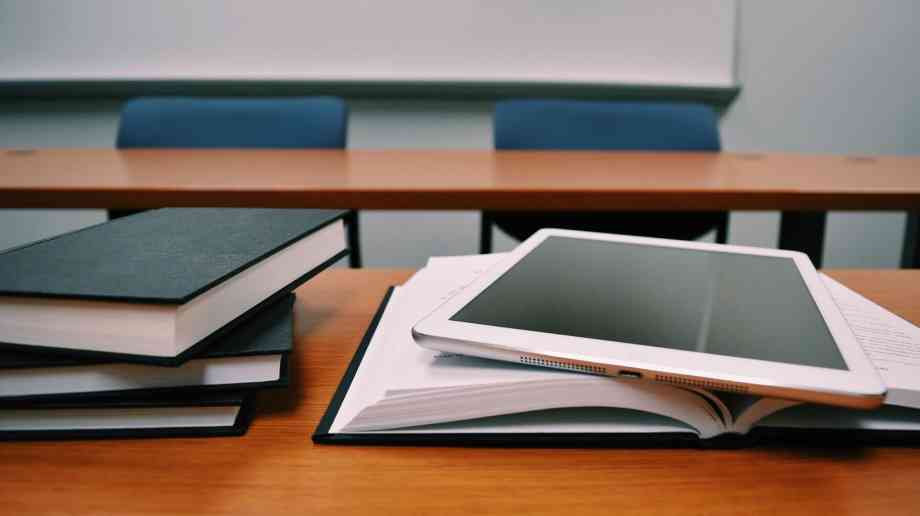 Pupils across England are set to benefit from improved school facilities, thanks to almost half a billion pounds being invested in school buildings this year.

The government has announced that £483 million from the Condition Improvement Fund will go to 1,199 schools. The North East and North West are set to receive the largest allocation of funding across all the English regions, with £93 million for 273 successful schools.

Many of the projects funded by Condition Improvement Fund will lead to improved classrooms, more energy efficient buildings and will reduce energy bills for schools – helping to meet the government’s net zero target.

The new School Rebuilding Programme announced by the Prime Minister last year is also on track, with the first 50 schools - supported by £1 billion in funding - confirmed in February. The government is committed to spreading opportunities across the country and ensuring every child can learn in a high-quality, supportive environment. Site inspections and detailed planning work is underway meaning construction of the first projects will begin in autumn 2021.

Schools Minister Baroness Berridge said: “Alongside our ambitious rebuilding programme for schools over the next decade, this government is making sure children learn in the best possible environments. Providing every school with the financial support it needs to build back better for its students. Schools are the centres of our communities and both pupils and staff need to have up-to-date classrooms to learn and work in, that’s why the government is spending £1.8 Billion this year alone to improve school buildings.”

Local authorities, larger multi-academy trusts and Voluntary Aided school bodies such as dioceses, were allocated condition funding earlier this year in accordance with the latest data on their estates.