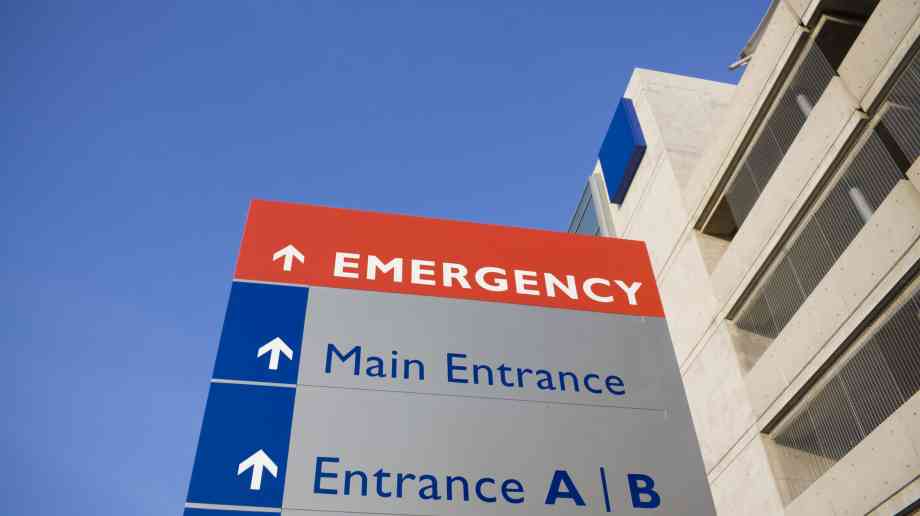 Oxfordshire County Council has criticised NHS proposals to save £200 million, claiming the plans are lacking information.

A consultation has been launched to tackle a predicted funding gap in the county's NHS of £200 million by 2020-21. However, councillors have raised concern that they were not satisfied with the proposed plan, which they claimed was ‘not coherent’.

Hilary Hibbert-Biles, member in charge of public health, said: "I can't support the proposals because the proposals are not really there, there are no options.

"We cannot close beds without knowing where those patients are going to go.

"It is not coherent, it is not transparent, and it is not doing anything to pacify the public that their future heath services in Oxfordshire will be good services."

The news comes after Horton was re-designated as a midwife-led unit because of a shortage of doctors, a change due to last until March, however the consultation suggests making the change permanent.

In a statement the CCG said: "Our consultation will listen to feedback from everyone who gets involved, including cabinet members at Oxfordshire County Council."

The second phase of the consultation is expected to begin in May and will look at accident and emergency, children's services and community hospitals.