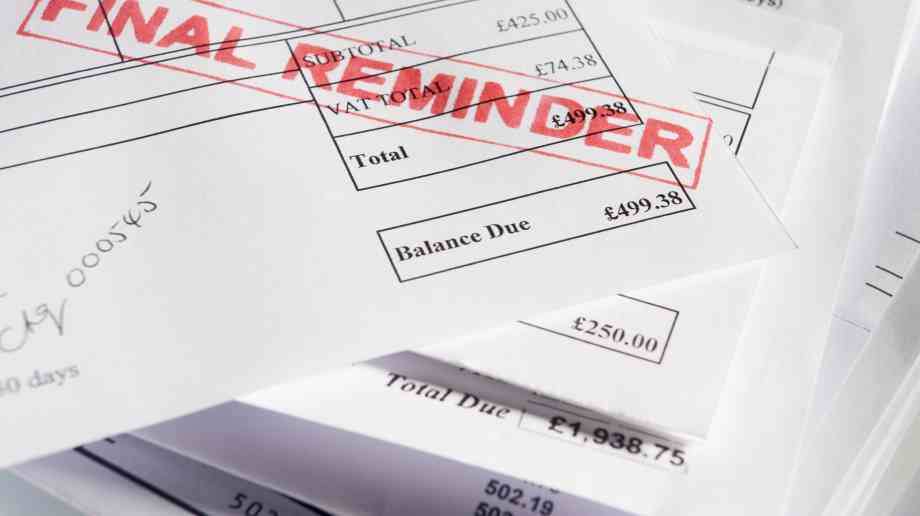 StepChange has stressed that it is vital that the government take urgent steps to reform the design flaws within the system that are causing people to experience destitution.

The debt charity revealed figures which show that 52 per cent of its clients who are in receipt of support meet the definition of destitution, having gone without two or more basic essentials in the past month, with 27 per cent having recently used a food bank.

In national polling, 10 per cent said that they had used a loan shark as a result of a problem linked to social security. In total, 43 per cent of those using social security had used credit to pay for essentials over the past year - a key risk factor in developing debt problems.

Common causes of problems include delays and errors, unaffordable deductions from benefits to repay debt and design features of Universal Credit including the five-week wait and unpredictable swings in payments. A quarter of those receiving Universal Credit are in problem debt, three times the rate among the general population.

StepChange argues that the social security system should support financial resilience and recovery from problem debt, but that the present system too often undermines rather than supports these aims. It urges the government make short-term changes to ‘debt-proof’ Universal Credit and become a leader of best practice in debt collection by: ending the five-week wait for Universal Credit; minimising perverse fluctuations in payments by introducing an annual disregard for changes in income; allowing people to choose whether to receive their support monthly or more frequently; and reinstating paying housing support direct to the landlord as the default option.

In the longer term, the charity says the government should develop a sustainable plan to reinstate the link between the value of working age support and the cost of living.

Peter Tutton, head of policy, said: “We already knew that too many people are experiencing hardship and misery through problems with the Universal Credit system. What is new is the evidence of exactly how Universal Credit actively worsens debt problems, more so than the legacy benefits system. Sending people into the arms of loan sharks, and making a debt situation worse at the very time when people most need help, cannot possibly be what social security is for. It’s time to put these problems right.

“Elsewhere the government is doing good work to help people struggling with debt, with the new Breathing Space and statutory debt repayment plan schemes offering hope of real progress. But the goal of improving the financial resilience and inclusion of households is at risk of unravelling because of serious and avoidable problems in the welfare system. There is an urgent need to rethink the way that Universal Credit and legacy benefits can help people recover from financial difficulties instead of making those problems worse.”