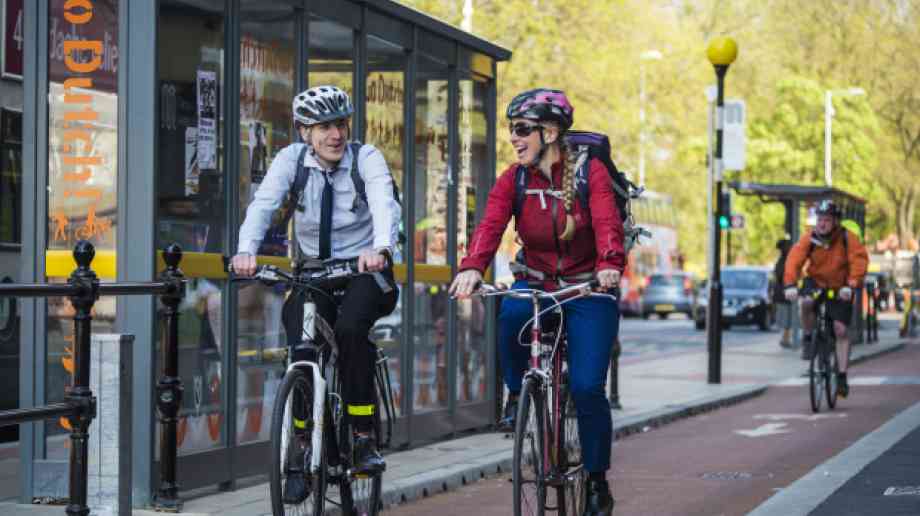 Cycling UK, Sustrans and Living Streets have urged the government to make a significant increase in investment in active travel to address a public health crisis after giving evidence to the House of Commons Transport Committee inquiry into Active Travel.

The inquiry heard that the government is set to miss its target of getting 55 per cent of primary school children walking to school by 2025, with that figure having dropped to 51 per cent last year, as well missing its target of the 800 million hoped-for extra cycling trips by 2025.

The charities recognise Transport Minister Jesse Norman’s push to strengthen the government’s Cycling and Walking Investment Strategy; but a very significant funding boost is still needed if the government’s ambition, for walking and cycling to become the normal choices for short journeys, is to be realised.

“Physical inactivity, air pollution, climate change and struggling high streets can all be reduced through the provision of high-quality infrastructure such as a network of protected cycle lanes and pedestrianisation of our shopping centres. This requires sustained, long-term investment in cycling and walking but we need real cross-departmental leadership and investment now to make the change. Additionally, any increase in funding nationally must be matched with a commitment to delivery at a local level.”

Roger Geffen, Cycling UK’s policy director, said: “Cycling is a miracle pill that can cure a lot of the ills this government is facing with air pollution and the physical health problems associated with inactivity. However, by its own admission, the government is not going to meet its own modest targets to double cycling, which Cycling UK believes is due to inadequate funding. Cycling UK believes government should rebalance its spending to local solutions to car dependence.”

Joe Irvin, chief executive of Living Streets, added: “Enabling more people to walk and cycle everyday journeys can hugely improve our health, air quality, traffic congestion and road safety. The government need to invest to make this happen. In particular, the government needs to encourage and enable more children to walk to school, or it will fail to meet its own target of 55% of primary school children walking to school by 2025.”