Skip to main content
Home / News / 60,000 could be prevented from becoming homeless

60,000 could be prevented from becoming homeless 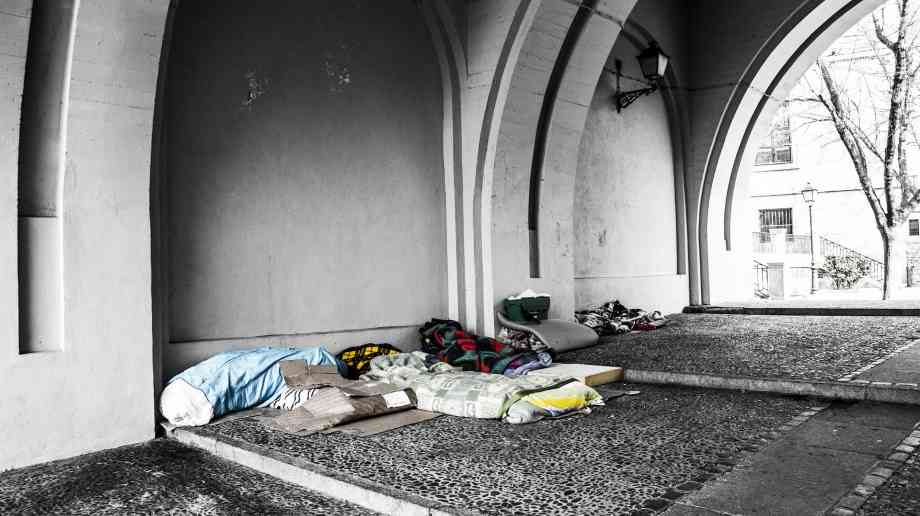 Crisis has claimed that over 60,000 families and individuals could be prevented from being pushed into the worst forms of homelessness in England in the next ten years with bold government action.

The homelessness charity says that, with the right measures in place, rates of homelessness could be 25 percent lower by 2031 than under current projections. Their research suggests that a package of measures including, continued investment in housing benefit, social house building and a national roll out of ‘Housing First’, could drastically reduce the number of people forced to sleep on our streets, sofa surf or spend years stuck in unsuitable temporary accommodation.

However, without concerted government effort, Crisis says that the UK could see 246,200 families and individuals facing homelessness by 2031, a 22 per cent rise from current figures, released by Crisis at the start of this month, which show that over 200,000 households are without somewhere safe and secure to call home this Christmas.

Instead, the number of people sleeping on our streets could be set to nearly double, with an increase of 90 per cent, while the numbers of households stuck in unsuitable temporary accommodation could increase by 55 per cent.

The new research on the long-term outlook for homelessness comes as Crisis opens its Christmas services for people experiencing homelessness across England, Scotland and Wales. Because of the pandemic, the charity is unable to open its traditional centres this year and will instead be providing hotel accommodation to people who would otherwise be sleeping rough in London, to provide warmth, food and companionship, as well as introducing people to Crisis’ year-round services to help them out of homelessness for good.

Jon Sparkes, chief executive of Crisis, said: “Since the start of the pandemic, we’ve seen unprecedented action to protect people experiencing some of the worst forms of homelessness. Today’s figures show how, while we’ve taken steps forward, we’re now at a crucial point where homelessness could either skyrocket over the next decade or can be brought down with similar bold action to what we’ve seen this year.

“Hundreds of thousands of people are set to spend Christmas without a home – this is heart-breaking. We know that with concerted efforts, such as continued investment in housing benefit, and longer-term solutions such as building more affordable homes, we can change this.

“Crisis will continue to be there for thousands of people experiencing homelessness across Great Britain, providing food, warmth and accommodation, as well as helping people to take their first steps out of homelessness, and leave it behind for good.”