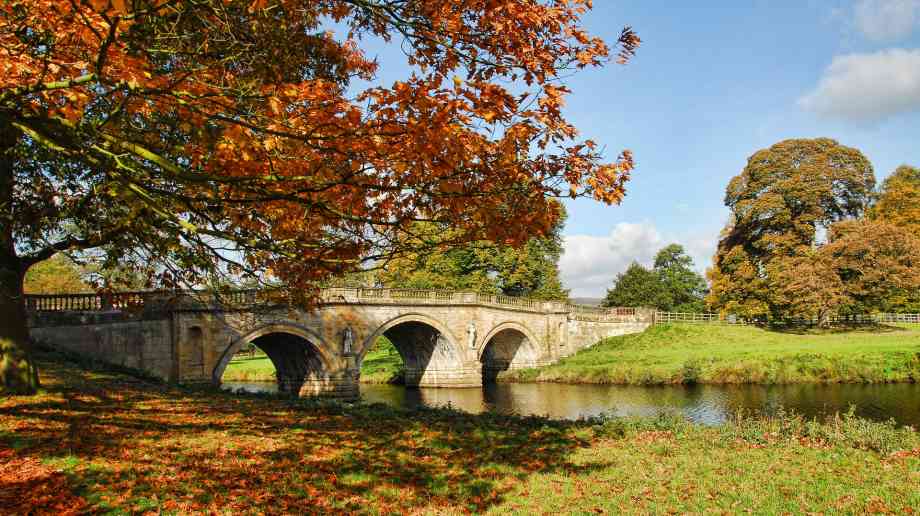 Derbyshire County Council’s proposals to set a target to become carbon neutral by 2032 have been given the go-ahead by its cabinet.

The new Carbon Reduction Plan has been approved, which details how the council will take action to reduce emissions from its own buildings, street lighting and fleet of vehicles in order to achieve pledges made by councillors in May 2019 to reduce carbon and take action on climate change.

Councillors also approved the Environment and Climate Change Framework – a document which sets out how Derbyshire County Council will work with other councils in Derbyshire to deliver on the 2015 Paris Agreement which the UK signed to help limit global warming.

Councillors were also updated on the progress made since May on delivering the pledges made to reduce carbon and take action on carbon. Actions include: more than 300 energy audits carried out on businesses across the county, with more than 110 businesses accessing funding for low carbon projects resulting in 860 tonnes of carbon being saved; reduced carbon emissions from council buildings by 48 per cent (when compared with 2010 levels); plans to install 39 fast and 11 rapid electric vehicle charge points in public areas across the county; five dual electric vehicle charge points at county council offices, and plans to buy electric vehicles for use; and an ongoing commitment to minimise and eliminate single use plastics wherever possible.

Tony King, cabinet member for Economic Development and Regeneration, said: “Since pledging to take action on climate change earlier this year, Derbyshire has been at the sharp end of extreme weather events – and we need to be at the sharp end when it comes to policy making too. We know that climate change is an important issue for many of our residents and I’m pleased to see that progress is being made on the pledges we made to take action and cut emissions.”