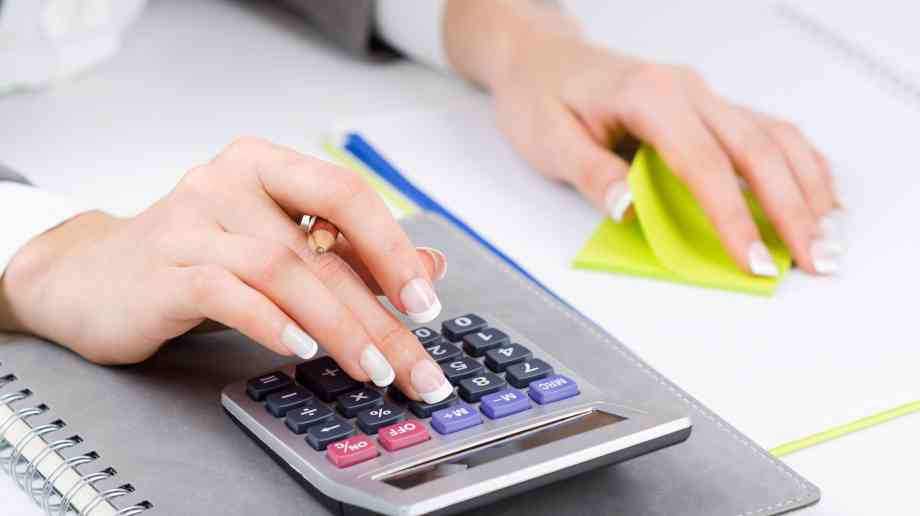 West Lothian Council has become the fourth local authority to confirm plans to freeze the basic rate of council tax.

The local authority joins Renfrewshire, Inverclyde and South Lanarkshire councils to make the voluntary move to not use its power to increase the basic rate by three per cent.

Meanwhile, East Lothian Council has announced it will increase its council tax by three per cent for the first time since 2008-09.

Following its agreement on budget plans for 2017/18, John McGinty, leader of the labour run authority, said: "Although the Scottish government has provided Scottish councils with some flexibility around council tax this year, any further increases in council tax would fall far short of what is needed to plug our budget gap of £9.8 million and significant budget cuts would still be needed.

"We have taken the decision therefore not to raise council tax further because we recognise that finances remain tight for families not just councils, and it delivers on a promise made to West Lothian Council taxpayers.

"We believe that further increases in council tax at this time would only place greater strain on hard pressed family finances and we believe that our council tax freeze in 2017/18 will be welcomed by the majority of households, as will consultation on future decisions over the next five years."

In similar news Aberdeen City Council has confirmed it will not propose a council tax rise, after it previously warned that it needed to make millions of pounds in savings.