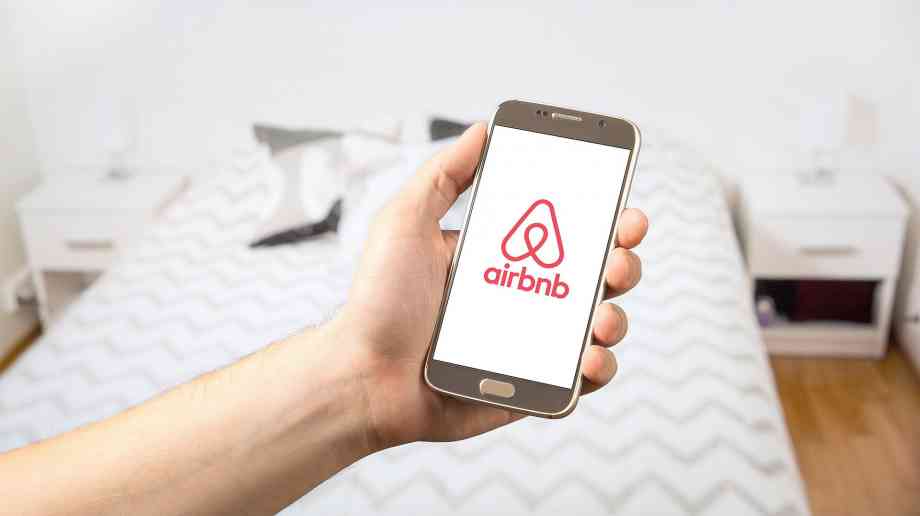 Town hall bosses have claimed that short-term lettings are nearly ‘growing out of control’ in London with up to one in 50 of all homes now estimated to be available.

Research shows that the spread of short term has led to residents in the capital increasingly complaining about them being used as party houses and for prostitution and drug dealing. Councils also argued that their growth is pushing up rents and reducing the availability of homes for the rising number of households who are temporarily homeless, which in England hit 56,280 last year.

Amongst those complaining, Westminster City Council highlighted recent problems of a property in Knightsbridge being used as a brothel, a mansion block near Hyde Park where more than a 100 of the 530 flats are thought to be in use as short-term rentals and a mews house in Marylebone rented on Airbnb for five people where police had to shut down a party for 50.

London Councils is demanding stronger regulation and it wants government action to provide mandatory registration of short-term lets and powers to punish irresponsible property owners. Airbnb, the company responsible for the majority of short-term lets, has disputed the figures, which it said are flawed and based on ‘inflated data’ caused by counting the same properties multiple times.

Darren Rodwell, London Council’s lead on housing, said: “At a time when almost one in 50 Londoners is homeless, it’s ridiculous that potentially one in 50 London homes is rented out as a short-term let. The market is growing out of control. Boroughs are hearing more and more complaints about short term lets linked to anti-social behaviour and even criminality.”