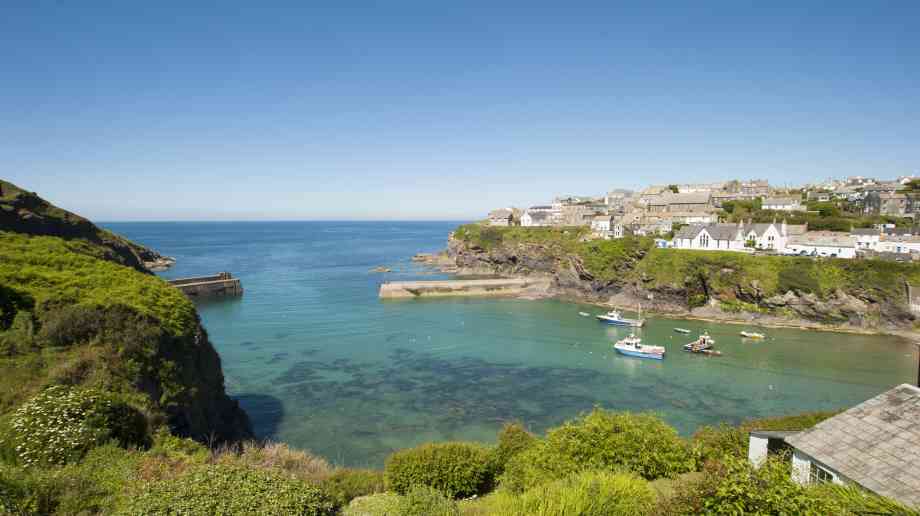 Cornwall Council is marking a year since declaring a climate emergency and summarised its key achievements in helping Cornwall cut its carbon emissions.

Cornwall Council was among the country’s first local authorities to make the climate emergency declaration, on 22 January 2019, seeking government assurance of ministers providing the powers and resources necessary to achieve the target for Cornwall to strive towards becoming carbon neutral by 2030.

Since then, the council has produced a climate change action plan with more than 120 aims, including the much-discussed Forest for Cornwall and the adoption of a new decision-making framework to ensure environmental factors and social benefits are considered in planning all major projects across the council.

In the last 12 months, at least 50,000 trees have been planted as part of the first phase of the 8,000-hectare Forest for Cornwall, provoking praise from Cornwall Council for having the ambition to create a woodland for the benefit of people, wildlife and the climate. Furthermore, the Whole House Retrofit innovation project has been developed to pilot improvements to 83 existing Council owned social housing homes to make them more energy efficient, with work set to start on the first homes in April, using innovative solutions to help reduce running costs by at least 20 per cent and emissions by 80 per cent.

Julian German, Cornwall Council leader, said: “Having heard last week that the last decade was the hottest on record, it is timely that last January, here in the Council Chamber, we declared a climate emergency and only six months later Cabinet unanimously approved our own ambitious Climate Change Action Plan, with over 120 key actions. It’s been a busy year with many achievements and there are more planned for the coming year.

“Our work on progressing this agenda at pace and our achievements have placed us as a leading local authority on climate change and many other councils and partners have approached us about our action plan and our decision-making wheel. I hope you agree with me that we have made great progress in a year; and there is a lot more work planned for us to do ourselves and with others next year and beyond, to unlock Cornwall’s potential to become carbon neutral.”