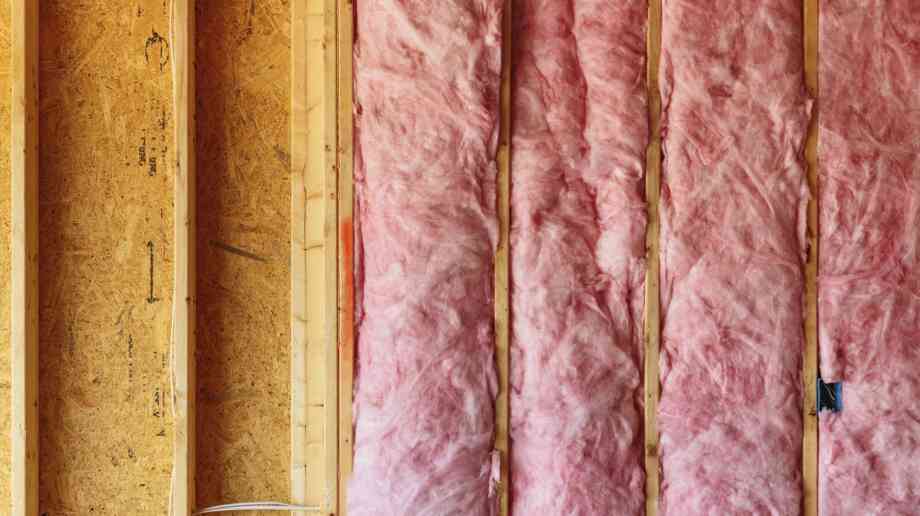 A new report has said that a fully funded programme to insulate homes and swap gas boilers for low-carbon heating sources could deliver huge economic and social benefits.

Greenpeace UK has said that up to 138,600 new jobs could be created and the economy boosted by £9.8 billion by 2030 if the government was to deliver a strategy for decarbonising homes that significantly increased the deployment of heat pumps and energy efficiency measures, with grants to cover the costs.

The report and analysis used macroeconomic modelling to assess the impact of three housing decarbonisation scenarios. The central scenario, taken from the Climate Change Committee’s central pathway for delivering net zero, aims to install just over one million heat pumps per year by 2030 and upgrade all buildings to EPC C standards within the next 10-15 years.

The other two scenarios were also based on the CCC’s pathway but one used the government’s current, less ambitious plans to install just 600,000 heat pumps per year by 2028. The other had the cost of heat pump installations rapidly falling to £5,500 in line with industry estimates.

The analysis found that all three scenarios would provide a significant boost to the economy, both in terms of job creation and GDP. However, the greatest benefits would come from the more ambitious rollout of low-carbon heating technologies and energy efficiency.

The modelling showed the government’s current, less ambitious plans would add £3.9 billion to the economy and provide 71,500 new jobs by 2030, whereas the scenario based on the CCC’s pathway, which sees significantly more heat pumps installed, would inject £4.8 billion into the economy and create 84,700 new jobs by the same year. The scenario in which heat pump installation costs are lower would boost the economy by £5 billion but create slightly fewer new jobs at 83,400 by 2030.

Doug Parr, Greenpeace UK’s policy director, said: “The simple fact is, the government’s current plan to decarbonise homes won’t cut emissions enough to meet its own legally binding climate commitments or tackle the climate crisis. A more ambitious plan, which will sufficiently slash emissions from homes, could create many thousands of new jobs right across the country and pump billions into the economy. This should be music to the Prime Minister and Chancellor’s ears.

“Rishi Sunak will be shooting himself in the foot if he fails to deliver the required extra £12 billion to green our homes next month. His reluctance to dig deep in order to tackle the climate crisis will cost the UK economy much more in the long run but he’d also be missing a trick when it comes to short-term economic growth. It’s time to stop tinkering around the edges and get on with tackling this crisis.”