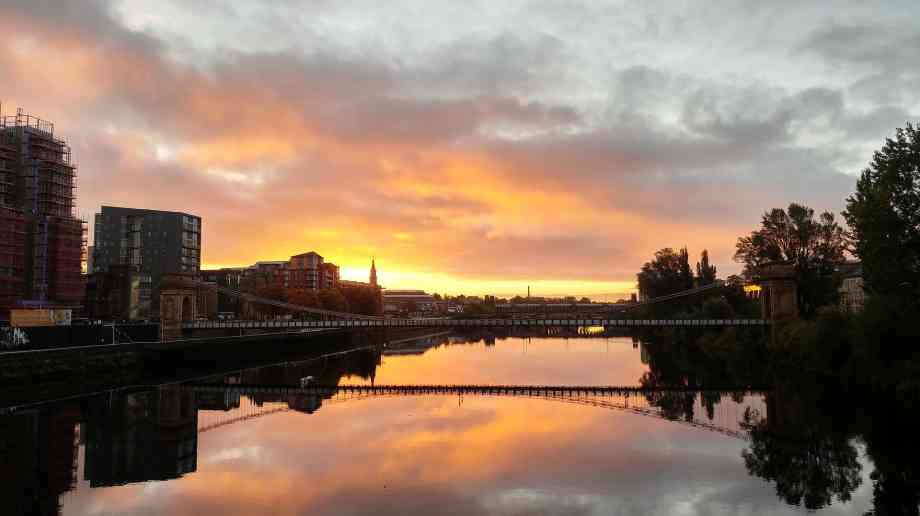 The Centre for Economics and Business Research (CEBR) has reported that the coronavirus pandemic has resulted in a total of £11.9 billion of displaced city centre spending.

With many workers having swapped offices for their homes in major UK cities, the figure is based on an estimate of the amount that workers would have otherwise spent in shops, pubs and eateries near employment hubs in five of the UK’s largest cities between March 2020 and May 2021, which has been lost or displaced. The analysis looks at five of the UK’s largest cities: London, Manchester, Glasgow, Newcastle and Cardiff.

The CEBR says that if office workers move to hybrid working long-term, then these cities are set to see employment hub spending stand £322 million a month lower than pre-pandemic levels.

Out of the five cities analysed in this study, Cardiff remains the city with the lowest share of workers who have returned to the office, with the number of people attending workplaces on weekdays standing 50 per cent lower than pre-crisis levels in May. Meanwhile, Newcastle has the highest share of workers who have returned to places of work out of these cities, with numbers at workplaces only 34 per cent lower than pre-pandemic levels in May.

It has been rumoured that government ministers are leaning towards encouraging a hybrid approach to office working even after 19 July.

Data from the Office for National Statistics shows that in 2020, 47 per cent of people did some work at home. Looking across the UK regions, this share is highest in London, at 57 per cent. Assuming that these people who can work from home maintain hybrid work patterns indefinitely, with two days in the office per week on average, city-centre spending will be lower long-term. Under this assumption, we estimate that these cities will see spending near employment hubs stand £322 million a month lower than pre-pandemic levels in total, broken down in the table below.