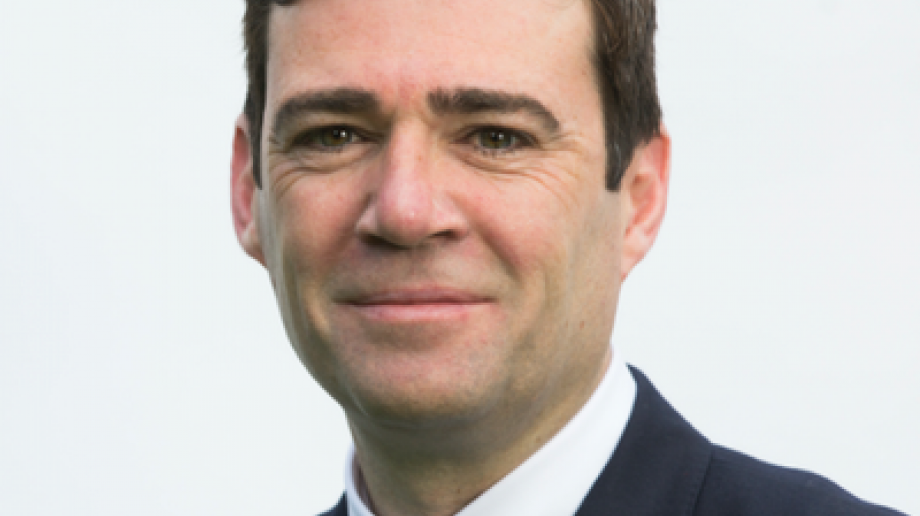 Andy Burnham has called for the government to work with devolved administrations to give towns, cities and regions across the UK more power to control their own destinies.

The Mayor of Greater Manchester spoke at the ‘These Islands’ event in Newcastle, outlining three substantial changes that would overhaul the UK’s constitutional settlement and help build healthier politics which could end the divisions of recent times, calling for Manchester to have similar powers to Scotland.

He argued that cities like Aberdeen and Dundee could be offered similar powers to those of Greater Manchester, where local leaders have control over their own version of national back to work programmes, stressing the need for deeper devolution to empower places.

The Mayor also contended that there must be an introduction of an English equivalent to the Barnett Formula, which ensures that extra public spending in England is matched by additional funding for Scotland, Wales and Northern Ireland. An English equivalent to the Barnett Formula would guarantee that investment is made in places outside of London as a consequence of any major investment in the capital.

An English version of the formula that delivers the same kind of flexible funding for places like Greater Manchester would ‘end the tyranny of the Whitehall bidding culture where pots of funding are set at a national level and everyone else wastes time and resources bidding and competing.’

At the event, Burnham also made the case for a reformed form of city-regional government across the United Kingdom, wresting power from Whitehall and placing it in the hands of local decision-makers who can tailor solutions fit for their people. He said that a more federal structure like those practised in many European countries would lead to greater representation of the nations and city-regions, with the approach ‘hard-wired’ into the structures of the UK government.

Burnham said: “If power is held centrally the consequence is deeper divisions along party political lines, or worse nationalism. Power placed beyond central governments gives it to the people on a regional, city or even town level, and helps create a sense of pride in place. Pride in where you live or work can act as a unifier in these divided, uncertain times and crucially, it is the best way to ensure that the United Kingdom survives as one country."