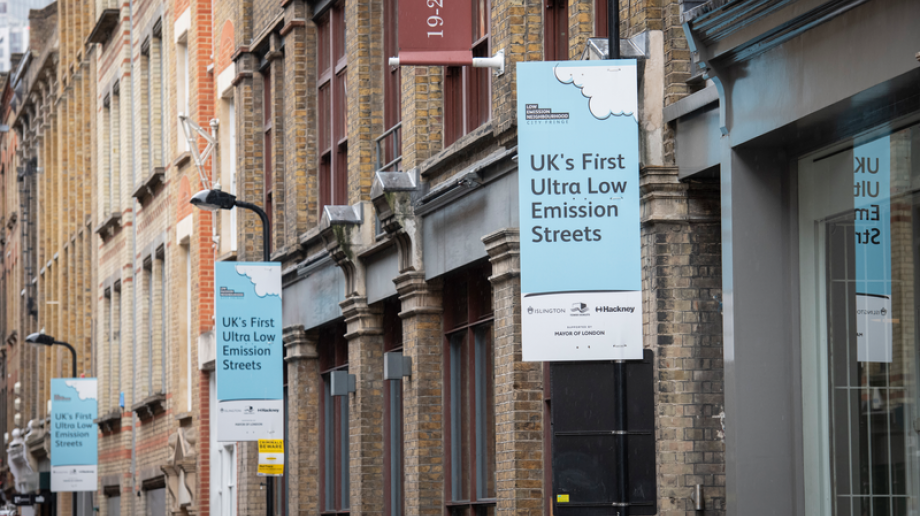 300 more electric vehicle rapid charging points have been installed across the capital by the Mayor of London and Transport for London, increasing London’s total number of charging points to almost 6,000.

The announcement means that London now has more than 500 rapid charge points and over 5,500 residential charge points, with some points dedicated exclusively for almost 4,000 electric taxis operating in the capital.

TfL has also helped boroughs deliver more than 2,000 on-street residential charge points, through the Go Ultra Low City Scheme, and funded by the government’s Office for Zero Emission Vehicles, with more than 3,000 forecast to be delivered by the end of March this year.

London is currently leading the UK in electric vehicle infrastructure – with a quarter of all the country’s charge points located in the capital.

Mayor of London Sadiq Khan said: “It’s essential we help more people move away from petrol and diesel cars to tackle the twin dangers of air pollution and the climate emergency. I’m delighted that 300 more electric vehicle rapid charging points have been installed by TfL, increasing London’s total electric charging points to almost 6000. This success is testament to our partners in the private sector who have stepped up and shown real ambition to help London lead the electric vehicle revolution.

“However, there is much more to do and we need to go even further and even faster which is why in October this year I am expanding the Ultra Low Emission Zone up to the North and South Circular roads. This year the UK is hosting COP 26 the climate conference and it’s more important than ever that the public and private sector work together to speed up the transition to zero emission vehicles.”

Alex Williams, TfL’s Director of City Planning, said: “Rapid charging points will play a key part in decarbonising transport and the shift to cleaner vehicles. To help drivers make the switch from older, more polluting vehicles to electric, they need the confidence that plugging in will be convenient and hassle free. We have hit our target of 300 rapid charge points, which along with the capital’s extensive wider network, make London a city that is showing bold leadership on the global issue of cleaning up toxic air.

“As set out in the Mayor’s Electric Vehicle Infrastructure Delivery Plan, we know that demand for places to charge is going to ramp up in the next few years. We will be working closely with the government and London’s boroughs to ensure that everyone has access to the charging points they need to turbo charge this green revolution.”