Half a million children not seeking mental health support 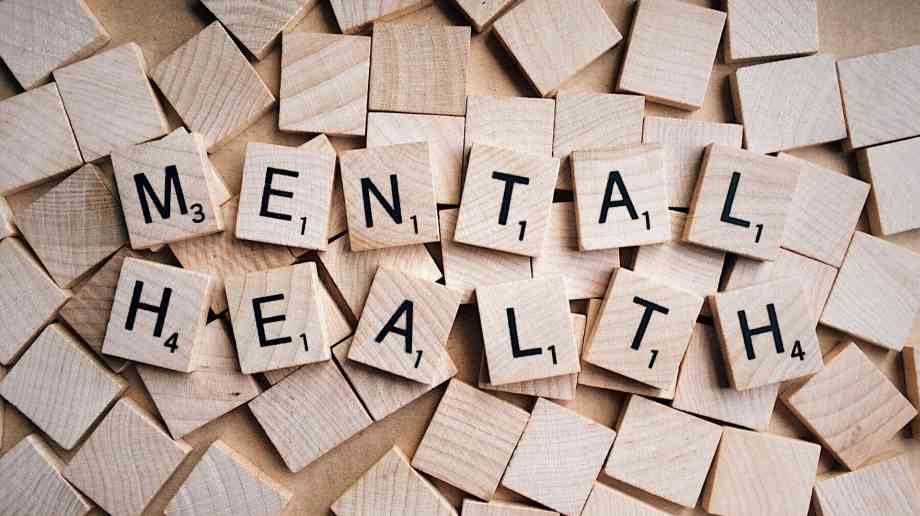 New figures, released by The Children’s Society, have shown that almost half a million children who are worried about their feelings or behaviour are not asking anyone for help.

The charity’s annual household survey of 10-17 year olds in England, Scotland and Wales estimates that up to 464,000 children, who report being worried about their feelings or behaviour, are not telling anyone about their concerns. The Children's Society says that, without early support, the mental health of these children could be at risk of deteriorating and reaching crisis point.

Demand for mental health support continues to climb, yet this could be the tip of the iceberg as this latest data shows many children are still not even reaching out and their problems are staying under the radar.

Mark Russell, chief executive of The Children’s Society, said: “The voices of children matter and if any child is having worries about their feelings or behaviour they should not have to suffer in silence. It’s a travesty that such vast numbers of children who clearly need help are not telling anyone at all. We know that despite progress to break down stigma it is still a major barrier for young people. There could also be many other reasons that children aren’t seeking help due to practical issues like nowhere they can go locally or no transport.

“It’s vital children get help at an early stage to stop issues from spiraling. The next government needs to prioritise access to immediate emotional and mental health support for all children through their school or in their community so they can drop-in and chat when they need to.”

Judith Blake, chair of the Local Government Association’s Children and Young People Board, said: “Councils want to be in a position to help every child become resilient and mentally well. Removing the stigma that some children may feel before they find the courage to seek help is of paramount importance.

“No child or family should ever have to reach crisis point before help can be provided. Investment in early intervention would also help relieve the pressure that is currently placed on our NHS colleagues. Councils look forward to working with the next government to ensure they can support all children in their time of need.”