£56m spent on consultants to help with coronavirus 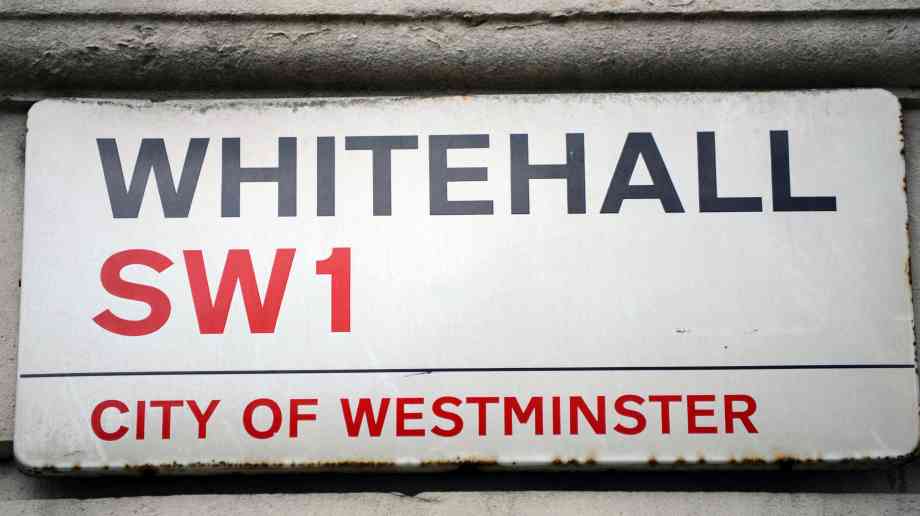 Whitehall has spent over £56 million on consultancy firms to help deal with the coronavirus pandemic, with many contracts awarded without being put out for competition.

The Guardian and openDemocracy report that 16 private consultancy firms, including major companies such as Deloitte, PwC, Boston Consulting Group and McKinsey, have been rapidly hired to work on the track-and-trace system, the purchase of personal protective equipment (PPE) and the search to produce working ventilators.

Among the contracts given to McKinsey was one where its consultants were paid £563,000 for six weeks’ work to create a permanent replacement for Public Health England, helping define its ‘vision, purpose and narrative’. Meanwhile, Deloitte has been given contracts worth at least £8 million from four Whitehall departments, including to help set up a network of drive-through rapid testing centres which were designed to be the backbone of the government’s plan to control the spread of coronavirus.

Official guidelines dictate that departments should make a full inventory of contracts that have been awarded to firms during the pandemic public within 30 days, but they have not yet done so.

However, the leaked documents, seen by the Guardian and analysed by openDemocracy, reveals the scale of public money being spent by the civil service on consultants, who can charge hundreds of pounds an hour in fees for their services.

Meg Hillier, the MP who chairs the Public Accounts Committee, which scrutinises government spending, said she would write and ask the government for more details of the contracts, as she believed that the lack of transparency was ‘sloppy’.

Other contracts include £3 million to PwC by the Cabinet Office to provide financial advice until the end of the year, and two £400,000 contracts to Ernst & Young  to manage publicity around the programme to track and trace people who are potentially infected with the virus, and to improve the purchase of PPE.