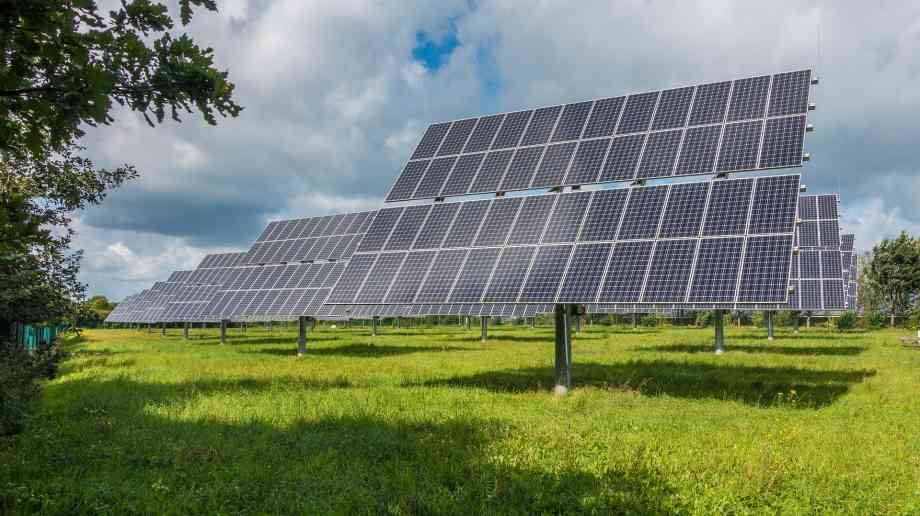 According to a YouGov survey, over half of the British public would install solar panels and home batteries if there was greater assistance from the government.

The poll revealed that 62 per cent said they wanted to fit solar and a surprisingly high 60 per cent would buy an energy storage device, while 71 per cent said that they would join a local energy scheme such as a community windfarm or solar panel collective. Solar was ranked the most popular of all energy sources in the survey.

Commissioned by ClientEarth, the research also found that the same amount of people, 71 per cent, believe that fossil fuel companies, whose products contribute directly to climate change, should be made to pay damages for their role in contributing to global warming and that the UK government must do more to help prepare for and adapt to climate change (62 per cent).

James Thornton, ClientEarth CEO, said: “The government can take the lead on climate quickly by cutting off the hundreds of millions of pounds in annual subsidies to fossil fuel power stations and other schemes that are giving carbon-intensive power generation an unfair advantage over renewables. Making people’s homes more energy efficient is also a key way of tackling overall emissions and this poll shows that there is strong public support for doing so – the government has no excuse for dragging its feet on this.

“These results also have strong implications for business: the litigation risk for fossil fuel companies and those who invest in them is likely to grow and investors should take note – the costs of defending actions on climate change are likely to be substantial and the damages involved, should a company be required to pay, could be enormous. Our survey also revealed that the financial world has much work to do if they are to match consumers’ wishes. The British public said quite clearly they want their banks and pension funds to avoid investments in fossil fuel projects, and were surprised to learn that this might be the case.”