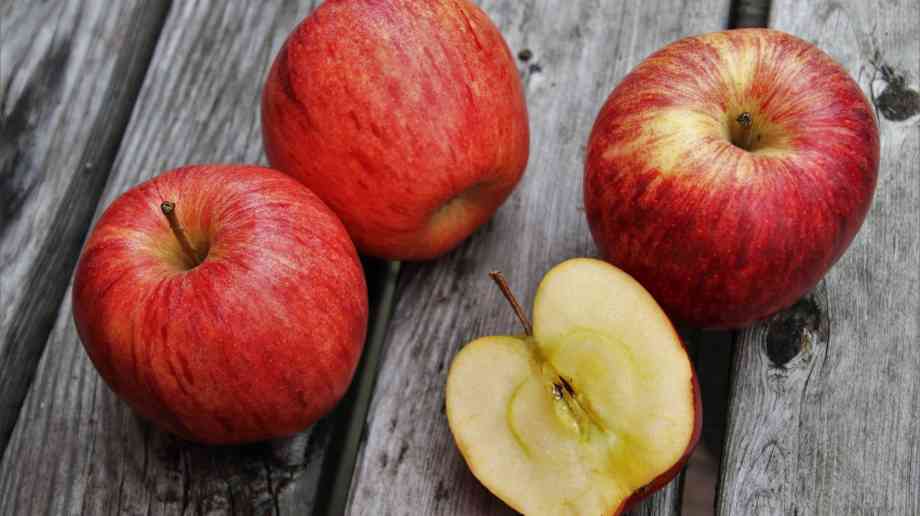 The Labour Party has called on the government to extend the provision of free school meals until the Spring – or face a Commons vote on the issue.

Following action by footballer Marcus Rashford, Shadow Education Secretary Kate Green says that ‘now is the time to act’, warning that the Chancellor’s ‘sink or swim’ plans for support for families risks leaving more than 1.4 children hungry over school holidays.

The Welsh Government recently announced that it will extend free school meals over the holidays for children in Wales.

The October half term comes as millions of families face a furlough cliff-edge that could see jobs across the country at risk, at the same time as millions of families face tighter restrictions. Labour points to research by the IPPR think tanks, which claims that the government’s new Job Support Scheme has substantial holes in it, which means 1.8 million jobs remain at risk.

There are more than 1.44 million children across the country who are eligible for free school meals, growing up in families in receipt of certain legacy benefits, or Universal Credit below a set income threshold. Extending free school meals to school holidays until Spring would see the equivalent of £15 in additional support to the families of over 1.4 million children in every week of the school holidays, including October half term and Christmas.

Green said: “Millions of families face the prospect of losing their livelihoods because the government has lost control of the virus. It’s sink-or-swim plans for support could leave more than one million children at risk of going hungry over the school holidays.

“Now is the time to act. Labour will not stand by and let families be the victims of the government’s incompetence. If Boris Johnson doesn’t change course, we will force a vote this week and give his backbenchers the chance to do the right thing.”