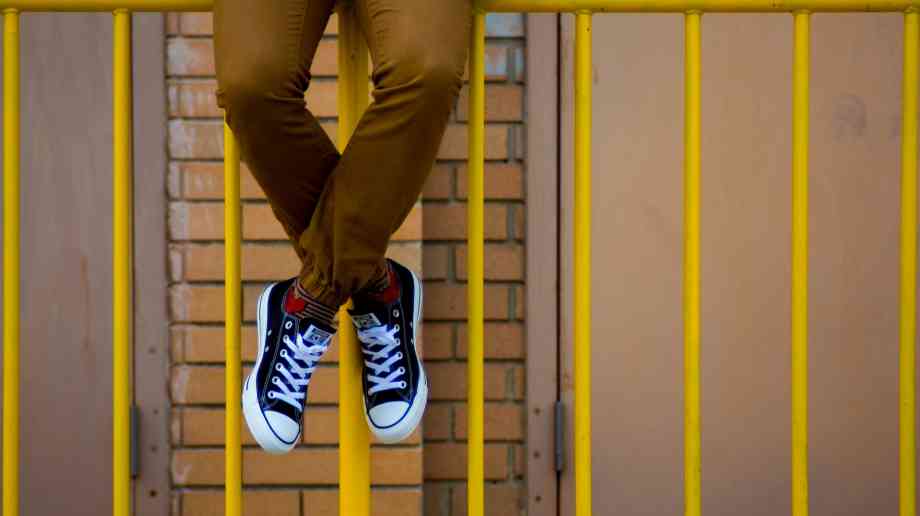 A number of associations have urged the government to act immediately to tackle the fastest spike in unemployment on record or risk permanent damage to our economy and people’s livelihoods.

New data is expected to show the first official signs of the rise in unemployment resulting from the coronavirus crisis. During March and April, 2.5 million people made a new claim for Universal Credit, and the Office for National Statistics is expected to confirm that claimant unemployment has increased to its highest since the mid 1990s.

Independent researchers believe five years of jobs growth has been wiped out in one month, while the number of vacancies available for those out-of-work has slumped to its lowest since the mid-1990s. The new report, from the Learning and Work Institute, Institute for Employment Studies and others, warns that young people, women and the lowest paid have been hardest hit by the downturn.

The group is calling for: targeted tapering of emergency support (providing support to find new work for furloughed workers who lose their jobs as the Coronavirus Job Retention Scheme is withdrawn between August and October); investing up to £800 million to scale up back–to–work support for the newly unemployed; the government ensuring the long-term unemployed and disadvantaged are not left behind by investing up to £2.4 billion in personalised support alongside access to training, volunteering and other specialist help; education and employment promise for young people; and a plan for how to level up access to well paid, high quality work based on understanding the future of the labour market.

Stephen Evans, chief executive of Learning and Work Institute, said: “Our research shows five years of employment growth was wiped out in one month. The government’s actions have prevented things being worse. But we need to act now to prevent permanent damage to our economy: investing in young people; mobilising back-to-work support; and making sure we help those left behind before the crisis.”

Tony Wilson, director of the Institute for Employment Studies, said: “Unemployment has risen faster in the last two months that at any point in our lifetimes. So having averted a disaster through the Job Retention Scheme, we need the same urgency to support the millions now out of work or facing unemployment. The good news is that this will cost a fraction of what we have spent so far in protecting jobs. All of us who have contributed to this report are ready to work with the government to make this happen.”

Sir Richard Leese, chair of the Local Government Association’s City Regions Board, said: “This helpful and timely report comes as we move into the second phase of this pandemic and look at what more we can do to help our local and national economies get back on their feet. Councils and combined authorities are already working closely with employers, colleges and many others involved in education and job-training to make sure that nobody is left behind after we get through this crisis, as they are ideally placed to bring employment and skills initiatives together.

“It is crucial that any interventions from government are well-timed and best meet the needs of local residents and businesses. Local government is best placed to lead on this, and we look forward to working with government and local and national partners to plan this.”