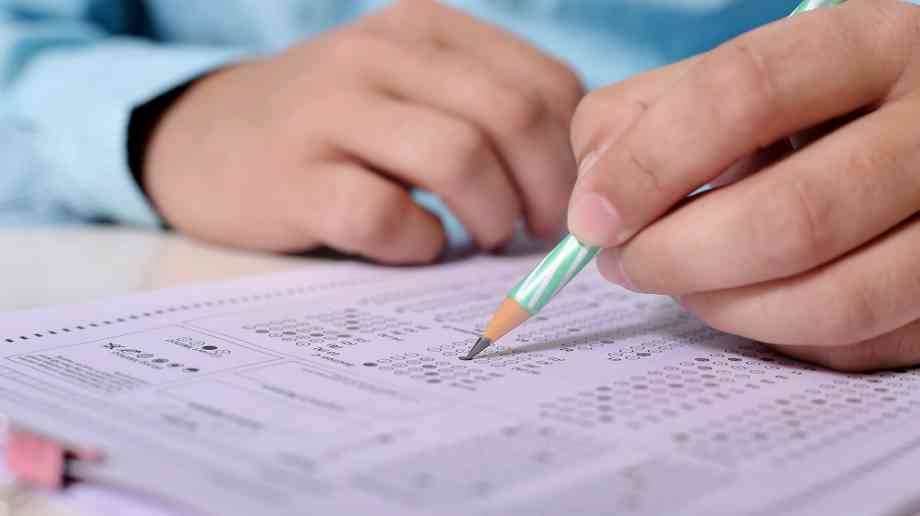 The Department for Education has published school funding allocations going to every local authority in England.

Marking the second of a three-year cumulative £14 billion funding boost, the government says that every pupil in England will benefit from a funding boost. The allocations to local authorities, based on the most up to date numbers of pupils in each school, mean that the majority of local authorities will see increases of more than three per cent in the funding allocated per pupil.

Every school is set to receive the new minima of £5,150 per-pupil funding for secondary schools next year, and £4,000 for primaries, up from the £5,000 and £3,750 which schools are receiving this year in the first year of the funding settlement. Additional funding for small and remote schools is increasing by more than 60 per cent next year through the national funding formula.

Funding to cover increases to teacher pay and pensions worth £2 billion will also be included from 2021 rather than paid separately, reassuring schools that the funding will continue to be provided in their core budgets.

School Standards Minister Nick Gibb said: “Every pupil, no matter what their background, deserves an excellent education and the chance to fulfil their potential. This three-year school boost is part of our commitment to level up outcomes and opportunities, giving the biggest increases to schools that have historically received lower levels of funding. It builds on the significant support we have introduced to help the most disadvantaged pupils, including our £1 billion Covid catch up fund to tackle the impact of lost teaching time as a result of the pandemic.”