One in eight schools have no library 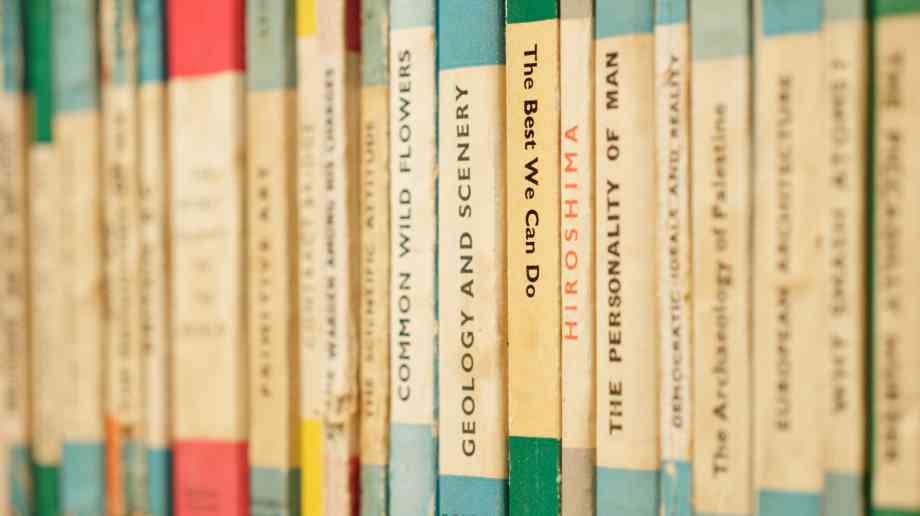 A new study has found that approximately one in eight schools do not have a library, with poorer children less likely to have access to one than their richer peers.

The study, based on a survey of 1,750 schools, found that 87 per cent have access to a designated library space, meaning 13 do not. Campaigners are warning there is an ‘inequality of access and opportunity’ that requires immediate change so that all children can benefit from what a school library has to offer.

Overall, primary schools are less likely to have a dedicated library space than secondary schools, and in many cases, libraries are being used as classrooms or meeting rooms rather than for their original purpose.

A breakdown of the data also shows that schools in England were most likely to have a library, at 90 per cent, dropping to 67 per cent in Wales and 57 per cent in Northern Ireland.

The study added that research has consistently shown the benefits of having a library at a school include improving reading and writing skills, more enjoyment of reading and improving general academic achievement.

Nick Poole, chief executive of CILIP, said: “We welcome this landmark report as the first comprehensive picture of the state of play in our school libraries. On the one hand, it is a testament to the head teachers, teachers, governors and librarians that value and promote the importance of school libraries for learners and their school.

“On the other hand, the research paints a picture of inequality of access and opportunity and insecure employment that we cannot accept. The findings highlight the urgency of securing national school library strategies and investment in England, Wales and Northern Ireland, drawing on the example of Scotland.”

Angela Rayner, Shadow Education Secretary, said: “These figures show the consequences of cuts the Tories have imposed on our schools. Even worse, it is clear that the highest price is being paid by those who most need the extra help.”