Be clear about visits to home-schooled children 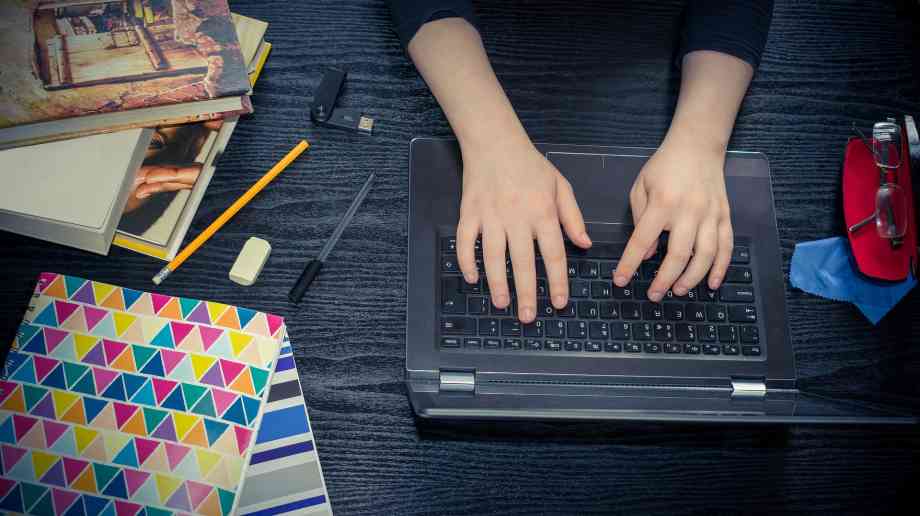 The Local Government and Social Care Ombudsman has said that councils must be clear with parents of home-schooled children whether home visits are routine or triggered by specific concerns.

Following an investigation into a complaint about Leicester City Council, the Ombudsman’s investigation found the council had no justification to visit the mother and son on the referral they received, and it should have checked the facts before visiting.

Leicester City Council also did not tell the mother the full grounds on which officers were making the visit or allow her the chance to dispute the incorrect information. Attendance officers also maintained their approach of demanding the mother enrol her son at a local school or face legal proceedings after the information was found to be wrong.

Michael King, Local Government and Social Care Ombudsman, said: “Parents have a right to know on what basis a council proposes to visit them when they are educating their children at home. It may be a routine visit or one prompted by information which has come to the council, but it is vital that this information is passed on, particularly where a parent may need to provide an explanation.

“For the council to have continued to pursue the mother after we had repeatedly told it there was no basis for its actions was particularly disappointing. I now call on Leicester City Council to review my report and accept its findings.”