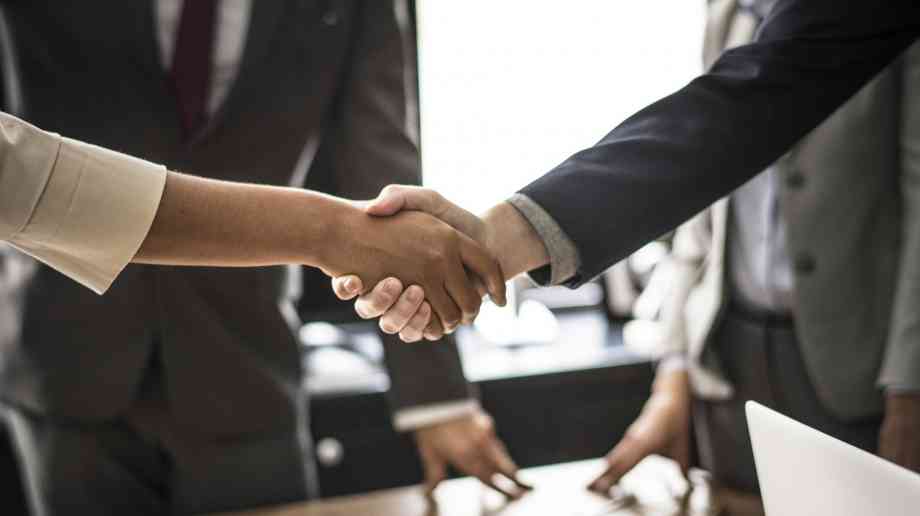 The Institute for Fiscal Studies has warned that a one-off increase of £3.8 billion would be needed to reverse eight per cent cuts in per pupil school spending.

With all six candidates for the Conservative leadership making competing promises on education spending, the analysis says a further £1.1 billion would be needed each year up until 2023 to maintain spending in real terms, once rising costs were taken into account.

Since 2009, spending has fallen by eight per cent per pupil once rising costs such as pay and pension contributions are taken into account. The one-off increase of £3.8 billion includes all spending in schools, including that by local authorities, and is more than any candidate has promised so far.

Sixth form and further education colleges have faced the sharpest squeeze in budgets in recent years.  A similar eight per cent increase for 16 to 19-year-olds would cost around £480 million as a one-off uplift.