Educational gaps are growing during lockdown 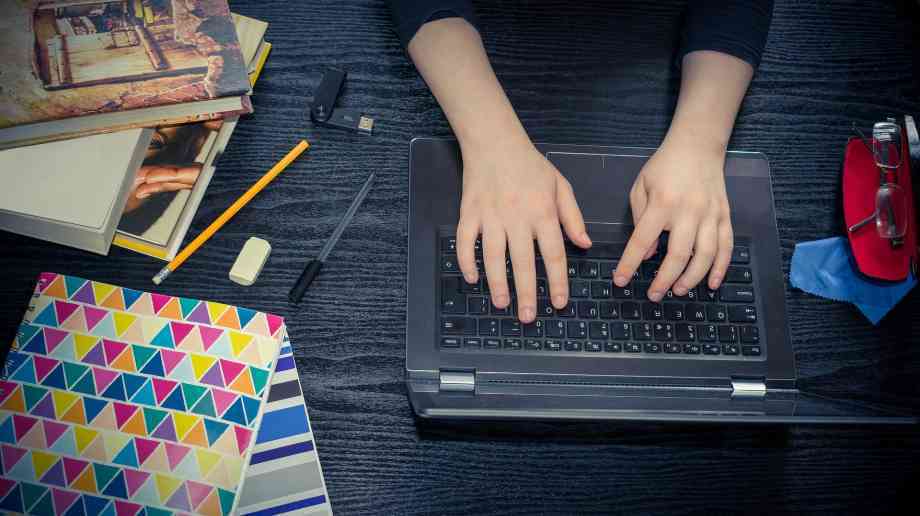 Schools have now been shut for most pupils since 23 March. The gap of an hour and a quarter every day means that children in better-off families will already have done extra home learning hours equivalent to a week and a half of full-time school compared with poorer children by 1 June, when some students could return to school. However, if schools were to remain closed until the end of the current term, that gap would grow to over three weeks.

The Institute for Fiscal Studies has also found that pupils from better-off households are more likely to spend time on activities that may be particularly beneficial, such as online classes and with private tutors.

Combined with the overall time on educational activities, school closures are almost certain to increase educational inequalities. Pupils from better-off families are spending longer on home learning; they have access to more individualised resources such as tutoring or chats with teachers; they have a better home set-up for distance learning; and their parents report feeling more able to support them. Policymakers should already be thinking about how to address the gaps in education that the crisis is widening.

Lucy Kraftman, an author of the report, said: "There are significant differences in how children are spending their time during school closures. Children in lower-income households are spending significantly less time on both schoolwork and non-school learning activities than their better-off peers. Compared with children in the poorest fifth of families, those in the richest fifth are spending more than 75 minutes longer every day on work assigned by their school. Even for those pupils returning to school on 1 June, over the 34 school days that closures will have been in place, this will translate to a week and a half of full-time school. Children in better-off families are also more than twice as likely to receive private tutoring, with around 12 per cent of these students being tutored for an hour or more each day. These differences will likely widen pre-existing gaps in test scores between children from different backgrounds."