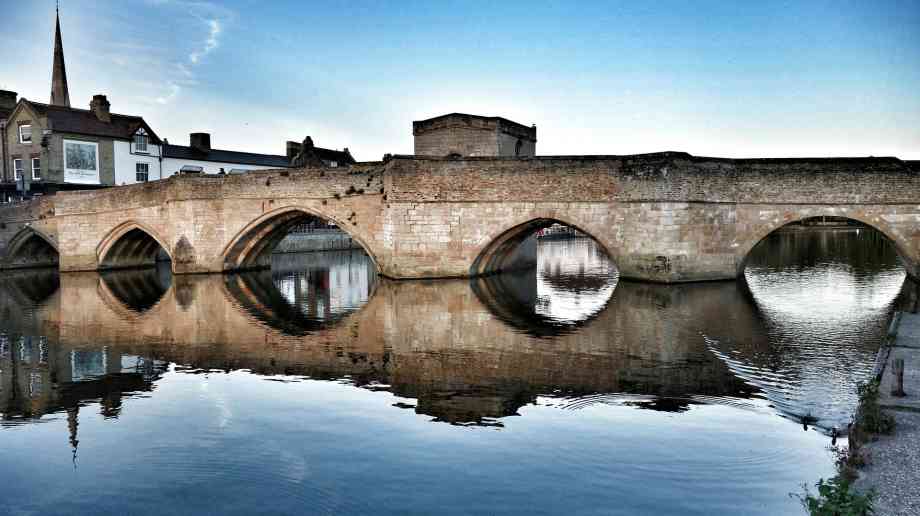 Analysis by BBC News has found that just over one per cent of government infrastructure spending in England will go towards flood defences.

With calls for flood defence funding to be reallocated following recent flooding, particularly in northern England, current figures show nearly £5 billion is due to be spent on flood defences up until 2026, with a third of the money spent in London and the South East.

The result of Storm Ciara has seen more than 500 homes flooded in Cumbria, Yorkshire and Lancashire. Many flood warnings remain in place as Storm Dennis continues to cause further disruption with dozens of flood warnings in place across England.

The government has said that it was investing ‘record’ amounts in new flood defences that would protect 300,000 homes, which, when considered under terms of money spent per home at risk of flooding, the north will receive more than the south.

The Department for the Environment and Rural Affairs (Defra) maintains that investment in flood defences took place where the risk was highest, wherever it was across the country, and each scheme was carefully considered. Its own figures showed that between 2015 and 2021, investment per home at risk of flooding was equivalent to £700 in the North, compared with £335 in the South.

The latest infrastructure spending figures published by the Treasury showed nearly £5 billion was earmarked to be spent on flood defences in England over the next six years, supporting more than 1,300 projects. However, flood defence spending makes up just 1.5 per cent of the total £317 billion set to be spent on all infrastructure across England, which includes upgrading roads and railway lines.

Tim Farron, Liberal Democrat spokesperson for Northern England, said: “Cumbria has had three 'one in 200-year' storm events in the last 10 years. We know the climate is changing, and we also know that the climate is changing with the most impact here in the North West of England. So it is odd the government has chosen to spend so much money on London and the South East, and so little on the North. It's also staggering that we're spending so little money on flood defences altogether.”