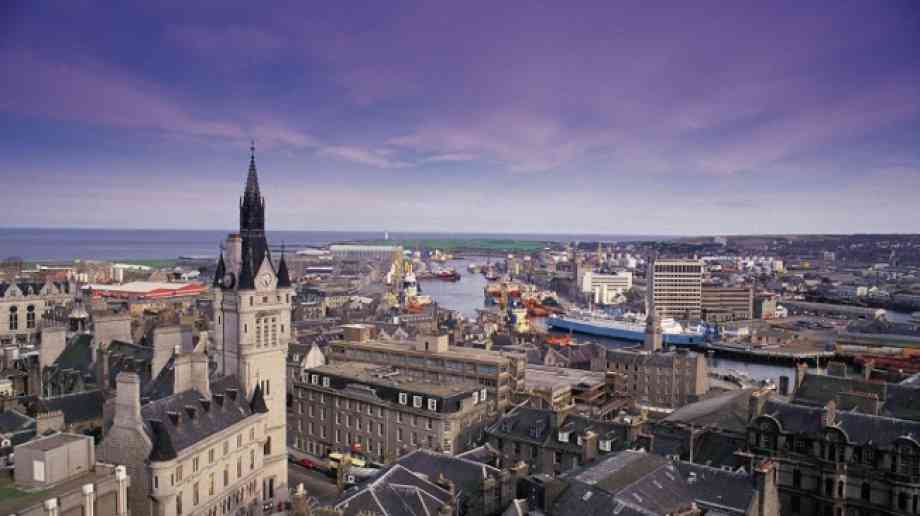 The Convention of Scottish Local Authorities has warned that the Scottish Government’s Budget will hit vulnerable communities the hardest.

Councils have said they believe the budget will have a major impact on the government’s ability to address the four priorities of inclusive growth, tackling child poverty, wellbeing and climate change, and puts Scottish Government commitments at risk if no further funding is found as part of the Budget Scrutiny process.

COSLA has warned the government that it has not considered successive years of cuts, or rising inflation and demand and have therefore put council services at risk and that the announcement of an additional £495 million for councils is misleading to communities.

Councils are required to deliver an additional £590 million worth of new Scottish Government policy commitments, resulting in a cut to council budgets of £95 million. It is vital to note that this doesn’t account for inflation and therefore the real terms cut to the local government revenue budget is nearer £300 million.

“This draft budget will impact on jobs, frontline services and local government’s ability to address inclusive economic growth, child poverty, wellbeing and climate change and does not address the growing demand most councils are facing in relation to services.”