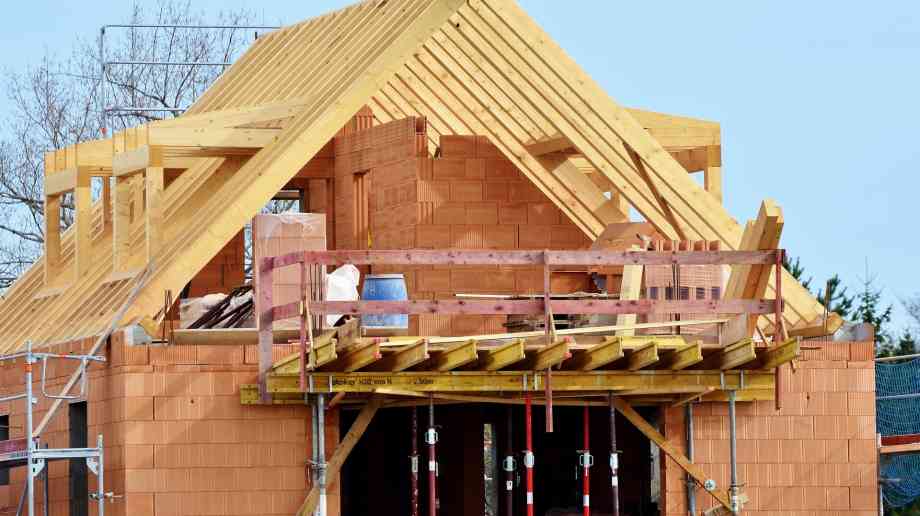 The New Economics Foundation is warning that an opportunity of a lifetime is slipping through our fingers, unless public land is used to provide genuinely affordable homes.

For 10 years, the government has been selling off public land, such as hospitals, prisons, ministry of defence firing ranges, with the aim of building more houses. The current five-year programme has the dual purpose of releasing enough land for 160,000 homes by 2020, and raising £5 billion in capital receipts.

The NEF charity has previously estimated that just six per cent of homes built on land sold under the government’s disposal scheme were for social rent. However, highlighting how little public land is being used to solve the housing crisis, the NEF has analysed new government figures to suggest that the proportion of homes for social rent is in fact less than half what was previously found.

The analysis finds that while the government has sold enough public land for developers to build 131,000 homes, only 2.6 per cent of those homes will be for social rent. Furthermore, 15 per cent of homes built on public land will be classified as ​‘affordable housing’. However, the government does not have data on what kind of affordable housing the majority of this is.

There are more than one million households on the waiting list for social housing, and Shelter has identified a need for 3.1 million socially rented homes – the most affordable category of housing – to be built over the next 20 years.