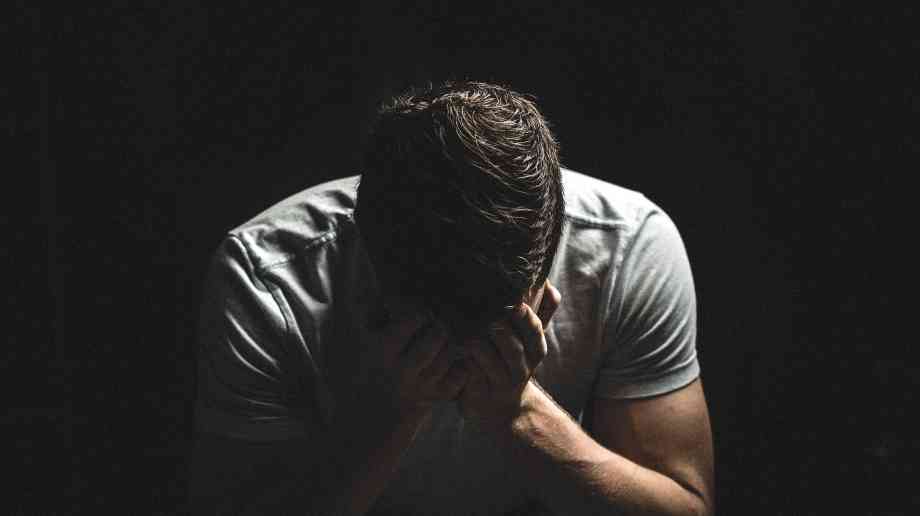 MPs have warned that local councils are acting as ‘recruiting sergeants’ for drug dealers and grooming gangs by sending children to areas where they will be exploited.

The All Party Parliamentary Group (APPG) for runaway and missing children and adults have published a report claiming that thousands of young people were being put at risk by being moved into care up to 100 miles away from home.

The group’s inquiry reports that the mostly privatised accommodation where they are rehoused is often a ‘magnet’ for paeadophiles, grooming gangs and so-called county lines drugs networks, who use teenagers to transport drugs and cash between urban hubs and regional target markets, where local children are also recruited.

Where semi-independent accommodation for over-16s, where teenagers arrive without any support or family networks, often in deprived areas with active criminal networks. It means that councils could be inadvertently opening up new ‘county lines’ by sending children who have previously been coerced into drug dealing to different areas where gangmasters can expand their reach.

The APPG also said that children were often housed alongside adults who may be criminals or have addiction issues, and that some accommodation was poorly-managed by untrained staff.

Ann Coffey, chair of the APPG, said: “It is a national scandal that local authorities are unwittingly becoming recruiting sergeants for county lines drugs gangs by sending so many children miles away. Children are being systematically failed and placed in grave danger by the very professionals who are there to protect them. By placing so many children out of area, councils are complicit in adding to the trauma of already neglected and abused children.”

Teresa Heritage, vice chairman of the Local Government Association’s children and young people board, said: “Funding pressures alongside soaring demand for care are preventing councils from investing in the accommodation and support options at the level they need in order to provide the best and most appropriate help for all children and young people. It is vital that the government works with councils to understand these pressures and provides appropriate funding to ensure the right homes are available for all children, whatever their needs.”