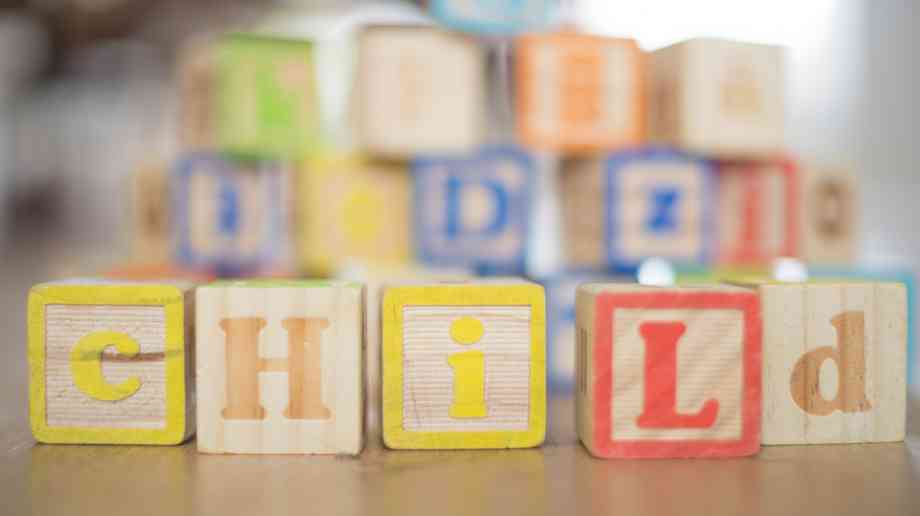 Latest figures show that there were 75,420 looked-after children in England at the end of March this year, with austerity and local council cuts blamed for the steady increase.

The official Department for Education figures mark a four per cent rise on the previous year, with the number of children in care after being removed from their parents because they were at risk of abuse or neglect having increased steadily every year since 2008, when the total was about 60,000.

In addition to the rise in children in care, the figures also show a fall in children being adopted, with adoption numbers falling 13 per cent year on year to 3,820, a substantial decrease from the 2015 peak of 5,360 when then-Prime Minister David Cameron pledged a big adoption push.

Labour’s Shadow Minister for Children and Families Emma Lewell-Buck blamed government cuts to early help and support services, such as Sure Start, which she labelled as ‘missing valuable opportunities’ to help keep children with their families, avoiding the need for care.

The most common reason for children being taken into care was abuse or neglect, accounting for 63 per cent of the total. Other categories were family dysfunction (15 per cent), families in acute stress (eight per cent), absent parenting (six per cent) and other reasons (eight per cent).

The Local Government Association’s Anntoinette Bramble said: “With the number of children in the care of local authorities increasing even further over the past year, this shows the huge demand on councils to provide vital care and support for children and young people. This reinforces the need for new and long-term significant funding for children’s services, which are fast approaching a tipping point and face a funding gap of £3 billion by 2025 just to keep services running at current levels.

“While the additional investment announced in the Budget was a small step in the right direction and helpful, this will do little to alleviate the immediate and future pressures on services for some of the most vulnerable children and families in the vast majority of council areas. It is vital that the government tackles the funding crisis facing children’s services in next year’s Spending Review, and delivers a long-term sustainable funding solution that enables councils to protect children at immediate risk of harm while also supporting early intervention to prevent problems escalating in the first place.”