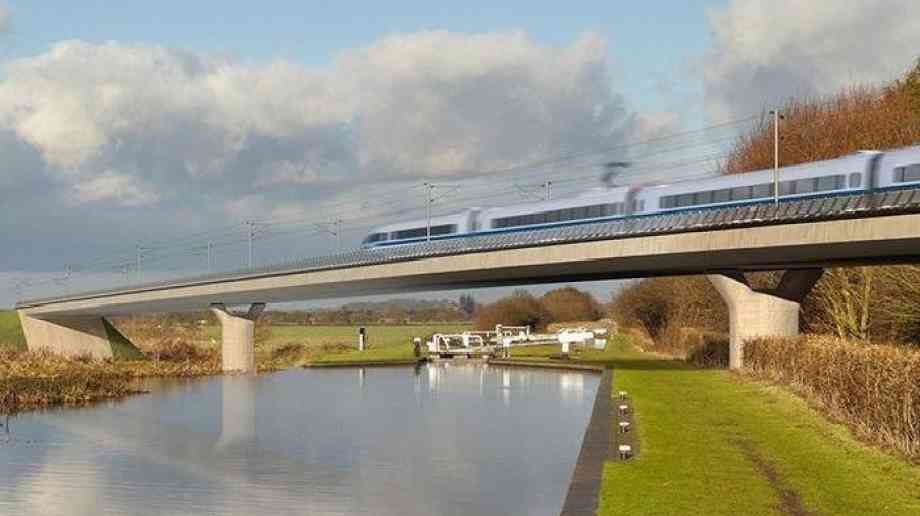 A report by the Northern Powerhouse Independent Review into HS2 says the North and Midlands must take control of their high-speed network.

Established to inform the government-commissioned Oakervee review of HS2, which will report to the Department for Transport on the future of HS2 later this week, the Northern Powerhouse Independent Review also stressed that cancelling the major infrastructure project without credible and viable alternatives will not deliver the transformational benefits to the UK economy this country so badly needs.

The report recommends the establishment of HS2 North – a special purpose vehicle working with the private sector to integrate HS2 and Northern Powerhouse Rail (NPR), and articulates a 20 per cent increase in the transformational economic impact to the North of delivering NPR along with building HS2, with £1 in every £5 generated from building a new East – West line as a result of long-distance journeys onto HS2.

Furthermore, the group warns that only by investing in a new, integrated high-speed network can the historic North-South divide be tackled; upgrades or scrapping HS2 have none of the prerequisites to tackle the UK’s geographic imbalance.

Henri Murison, director of the Northern Powerhouse Partnership, said: “To truly rebalance Britain, by building the Northern Powerhouse, we need substantially increased capacity on our rail network. The benefits of Northern Powerhouse Rail and HS2 together are greater than either scheme alone and cancellation of either east and/or western leg without a proven and credible alternative could leave us with no way to secure the economic competitiveness we need, which alongside productivity gains, is a pre-requisite of rebalancing the British economy.”

Judith Blake, leader of Leeds City Council and West Yorkshire Combined Authority Transport Lead, said: “HS2 and Northern Powerhouse Rail, integrated and with a new Bradford city centre stop, are vital to address the poor transport links between cities in the North and Midlands which have acted as a significant break on our economies. In my own region, this investment will deliver 50,000 additional jobs as well as an annual £600m boost to the UK economy from better connections between Leeds and Birmingham.

“There is not a binary choice between having a long-term investment programme for the existing rail network and the delivery of new infrastructure. Both are required if we are to have the modern reliable rail network the UK needs.”