Plans to give more control of rail services to North revealed 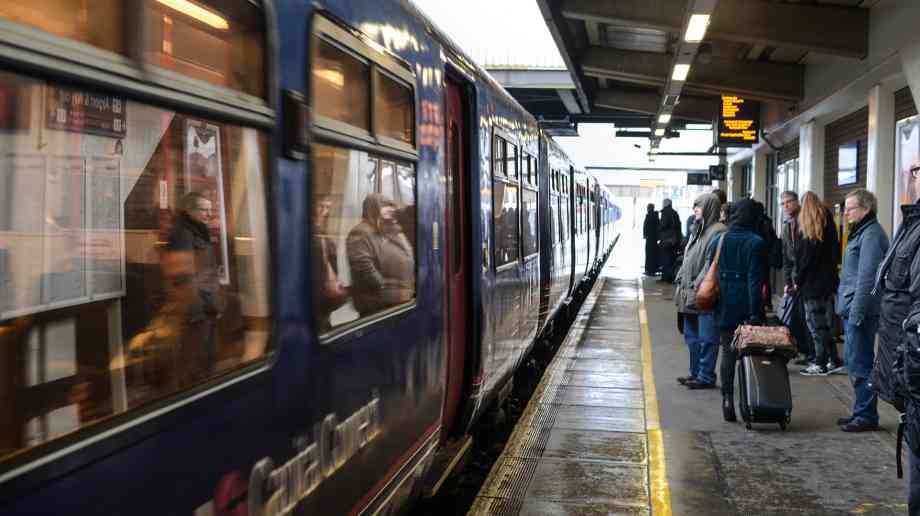 New plans set out by the Prime Minister outline that northern mayors and combined authorities will have greater control over setting local train fares, timetables, and budgets.

Speaking in Rotherham on 13 September, Boris Johnson set out his intention to allow Northern communities to take more control over their services, meaning that local people will have more power over how their trains are run, including the frequency and fares, as well as allowing them to hold local providers to account.

The Prime Minister said that he lamented that fact that many northern cities still have ‘to put up with old diesel trains, running once or twice an hour, from stations where the only form of welcome on the platform is a bus shelter’.

Johnson said: “I am announcing my intention to give the railways of the north back to the people of the north. Back to the places where they were born. Back to Stockton and to Darlington. Back to Liverpool and Manchester. On local lines in metropolitan areas, we will give greater control over fares, service patterns, rolling stock and stations.

“And outside the combined authority areas, I want communities to take control too. That might be through county councils taking on similar roles, in their areas, for stations or branch lines. Or it might be by transferring local branch line and rural services to community rail partnerships, owned by local people. And as you have asked, we will give you far greater control over your budgets.”