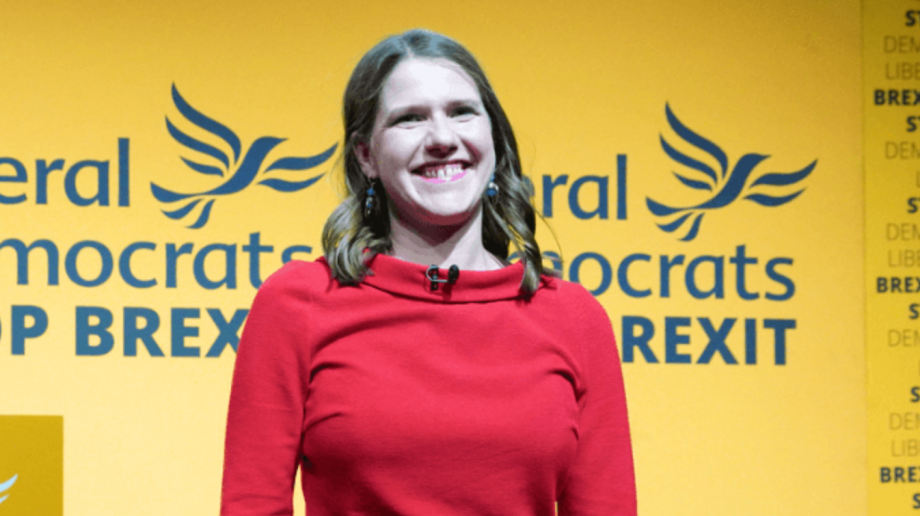 The Liberal Democrats have pledged at their party conference in Bournemouth to cancel Brexit if they come to power at the next general election.

Having previously backed another referendum or People's Vote, saying they would campaign to Remain, party members voted for the new policy by an overwhelming majority, with party leader Jo Swinson saying the party would do all it could to ‘stop Brexit altogether’.

Swinson also confirmed that before an election is called, the Liberal Democrats would continue to work with other opposition parties to campaign for a further referendum, and to prevent a ‘dangerous’ no-deal Brexit.

The commitment only comes into force if the party wins the election as a majority government. Revoking Article 50 is widely considered the nuclear option, stopping dead the process of leaving the EU.

The Liberal Democrat Party conference follows a recent a resurgence for the party on the back of their anti-Brexit stance. The party currently has 18 MPs, having been boosted by a victory in the Brecon and Radnorshire by-election, along with defections from both Labour and the Conservatives over the summer.

Former Conservative Sam Gyimah is the latest to join the party having had the Tory whip removed earlier this month when he voted to block a no-deal Brexit.

He said: "If I want to fight for the values for which I came into politics.. the values of tolerance, the values of being sensible and pragmatic and acting in the interest of the country, then the Liberal Democrats is where I can do that from."