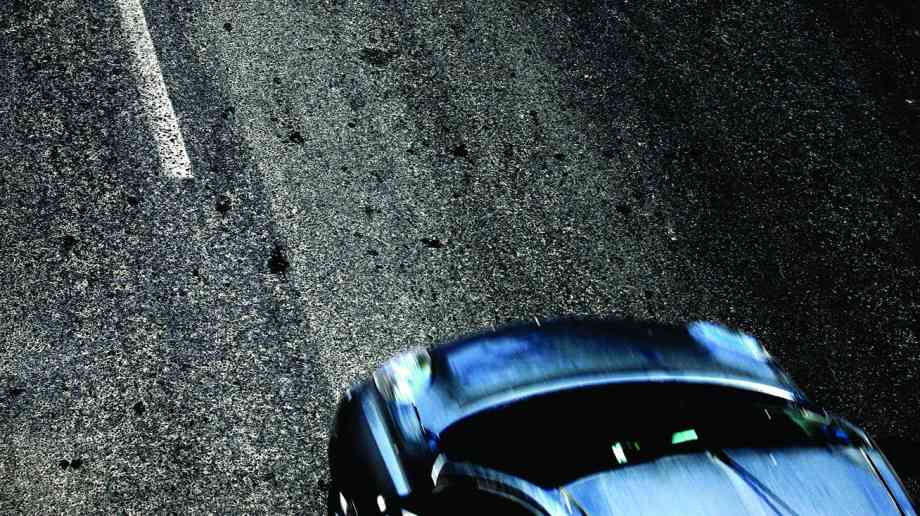 According to the Annual Local Authority Road Maintenance Survey, it would take 14 years to fix the current backlog of pothole repairs, following decades of under-investment. This would cost approximately £11.8 billion.

The Local Government Association (LGA) has recently stated that every English council needs £69 million as a one-time cost to fix their roads, but instead the highway maintenance budget has fallen by 16 per cent since 2015.

The RSTA has therefore urged central government to ‘demonstrate a real understanding that the local road network is the essential link to the national infrastructure’ and, because of this, road funding should be ‘ring-fenced and protected’.

The association has urged government to use the new vehicle excise duty, to be introduced in 2017, for both national and local road networks, and inject £1 billion a year into a much-needed programme to address the pothole backlog by investing 2p a litre from the existing fuel duty to fix our roads.

Additionally, ‘local authorities should sign-up to asset management planning and implementation in order to get the best out of the local road asset’.

Howard Robinson, RSTA chief executive, said: “The evidence is there for all to see, and for tyres and axles to be damaged, despite the best efforts of councils in repairing over two million potholes last year. The magnitude of the task due to decades of under-investment means that the local road network continues on its downward spiral.”

Moreover, the RAC Pothole Index showed that breakdowns caused by poor road surfaces increased by 24% in the last three months of 2016.

David Bizley, RAC chief engineer, said: “If the first three months of 2017 prove to be both wet and cold, potholes are likely to appear at an unprecedented rate which would inevitably stretch local authority repair resources to their limit.

“While urgent remedial repairs will be needed to reduce the risk of further vehicle damage or injury to road users, including vulnerable motorcyclists and cyclists, it is insufficient investment in preventative maintenance, such as resurfacing, which is ultimately to blame.”

Meanwhile, the potholes plan, being trialled by councils in Thurrock and York by the Department for Transport (DfT), could revolutionise the way that potholes are approached and managed. That is the view of the RAC.

The trials utilise cameras attached to bin lorries, hoping to identify road surface problems in their early stages and can be treated before they escalate into potholes.

The DfT has said that the new approach could ‘revolutionise the way potholes are identified and managed’ across the country.

Andrew Jones, Transport Minister, says: “Roads play a significant part in everyday life, linking people with jobs and businesses with customers, which is why this government is investing record amounts improving and maintaining highways across the country to help motorists. The funding we have allocated today is focused on relieving congestion and providing important upgrades to ensure our roads are fit for the future.”