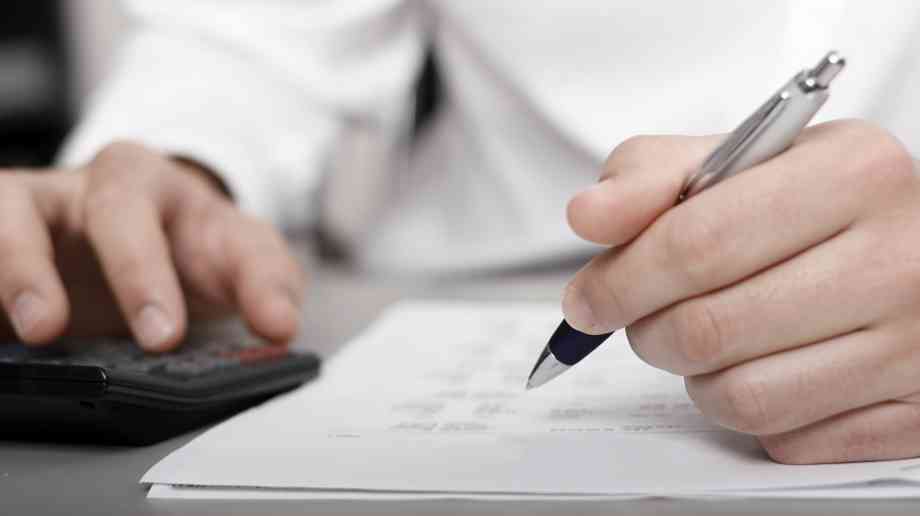 To cover the increased cost of social care and a budget overspend, Norfolk County Council is set to increase its council tax by 4.8 per cent from April 2017.

The council will still be required to cut spending by £44 million this year, most of which will be sought through administrative savings, meaning that the council can prevent job losses and cuts to services like libraries or fire stations.

The authority have claimed that the move will allow an extra £25 million to be spent on adult social care and £9 million on children's services. This will pay for the increased cost of nursing homes and the increase in wages brought about by the increase in the national minimum wage.

Cliff Jordan, council leader, said: "With elections later this year it would clearly be politically expedient not to raise council tax at all but my judgement is that we must put these worries aside and do the right thing for Norfolk."

The proposals will be voted on next month.