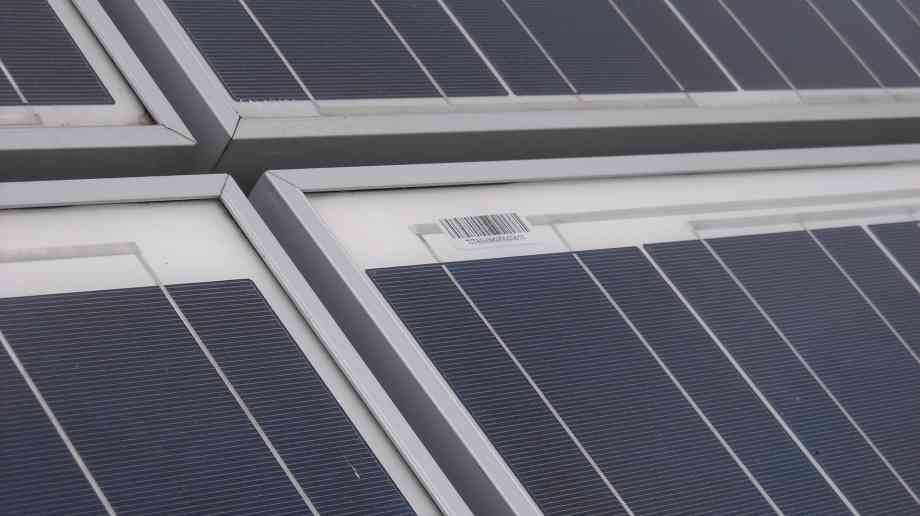 As part of its Green Industrial Revolution, Labour will install solar power hubs in 2,000 public spaces, saving them an average of £3,000 on their bills every year.

Covering spaces like libraries, community centres and one stop shops, Labour claims that the programme will pay for itself in seven years. After 15 years, public facilities will have saved £90 million on their energy bills.

Facilities participating in the ‘Community Solar Hubs’ programme will also be able to export the electricity they do not use to the grid – which will provide an income of £1,080 a year. In total, all public facilities will be £4,080 better off each year, or £8.2 million across all participating facilities.

The announcement follows Labour’s announcement at its annual conference to install solar panels on hospitals to save the NHS in energy costs.

Rebecca Long Bailey, Shadow BEIS Secretary, said: “Labour wants the Green Industrial Revolution to benefit every community. Solar panels will make our community spaces greener and cheaper to run. And dedicated outreach teams in every community will provide information on how people can benefit from home upgrades to make them warmer and cheaper to run, and how they can access the hundreds of thousands of new green jobs and training opportunities we are creating.

“At this election, the choice is clear – this is our last chance to take action to protect future generations or allow the Tories to accelerate our planet’s destruction.”

Since the Conservatives scrapped the Feed-in-Tariff in April 2019, new solar installations have almost totally ground to a halt. In the second quarter of 2019, there was 98 per cent less solar installed than the average rate in 2015.