Children with Type 2 diabetes rises by nearly half 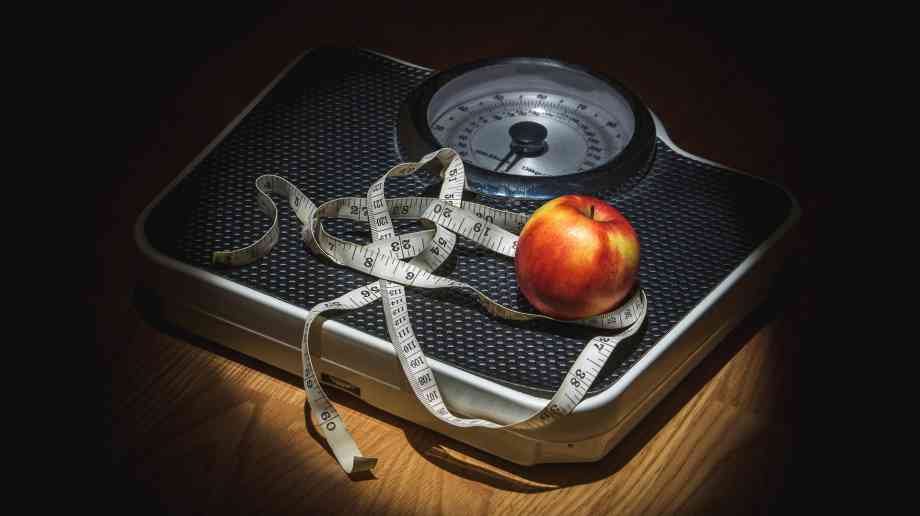 The Local Government Association has revealed that the number of young people being treated for Type 2 diabetes has risen by nearly 50 per cent in just five years.

Figures show there were almost 750 cases of of those aged under 25 who received care for Type 2 diabetes from Paediatric Diabetes Units in 2017/18. The first cases of Type 2 diabetes, often linked to obesity, in children were diagnosed less than 20 years ago.

According to latest figures from the Royal College of Paediatrics and Child Health, 745 children and young people under the age of 25 received care for Type 2 diabetes in PDUs in England and Wales, of which 84.6 per cent are obese. While not every case of Type 2 diabetes is as a result of being overweight and obese, it is the single greatest risk factor.

Councils, which are responsible for public health, says the figures highlight the urgent need to tackle one of the nation’s biggest health challenges in childhood obesity. Council leaders also says more needs to be done to reach out to certain social and ethnic minority groups, where there is a disproportionately higher number of children and young people with Type 2 diabetes.

Ian Hudspeth, chairman of the LGA’s Community Wellbeing Board, said: “Childhood obesity is one of the biggest public health challenges we face and these figures are yet another sad indictment of how we have collectively failed as a society to tackle it. It is extremely worrying that we are seeing more young people develop Type 2 diabetes, a condition which is rare in children and more typically develops in adults over the age of 40.

“Being overweight or obese is one of the key risk factors in this, which is preventable and councils are uniquely placed to do something about this. The government’s childhood obesity plan set out bold ambitions to halve the number of obese children by 2030 and we wait to see what more is in the forthcoming prevention green paper.

“But we need urgent action now. Type 2 diabetes can be a lifelong debilitating illness and these figures will only multiply if we delay. Councils with their public health responsibilities are on the frontline fighting obesity but for this to work effectively they need to be properly resourced. This is why the government should use the upcoming Spending Review to reverse the £700 million cuts to councils’ public health budgets, to help our children live healthy and fulfilling lives.”

22,000 children were classed as severely obese – the most overweight scale – when they leave primary school last year.