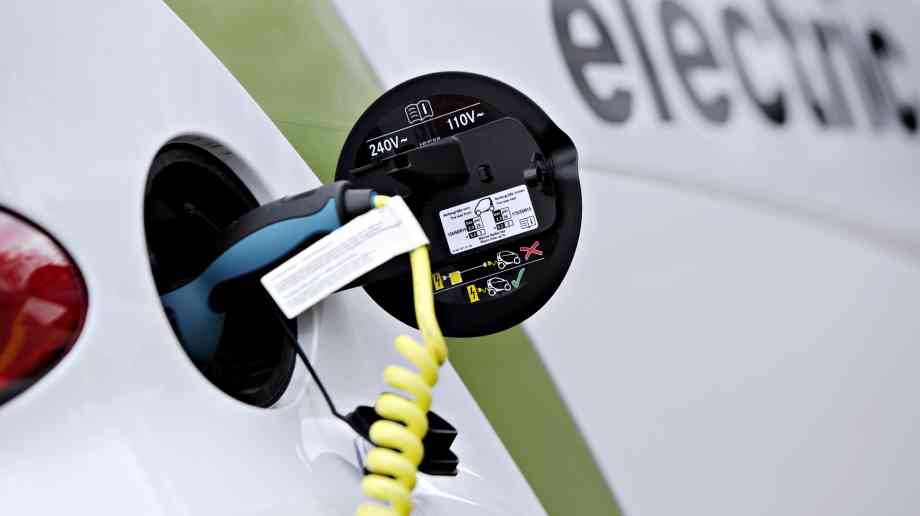 The council is currently leading a study to determine whether a Zero Emission Zone, which would include banning or charging pollution-emitting vehicles in the city centre, is feasible - a step which goes beyond the government requirements.

Across the UK, town and cities are failing to meet the EU target of keeping average annual nitrogen dioxide (NO2) levels to below 40μg/m3, with air pollution reportedly leading to 40,000 deaths a year in the UK.

Oxford City Council, alongside Oxfordshire County Council, has introduced a wide range of measures to improve air quality in Oxford, resulting in a 35 per cent reduction in NO2 level at roadsides in the last decade. Because of this, the government’s Draft Air Quality Action Plan finds that, without any further action or measures, Oxford will meet the European Union’s target by 2020.

Additionally, the council introduced an Air Quality Management Area in 2010, an award-winning Low Emission Zone in 2014 and converted its council fleet to low emission vehicles.

However, the council argues that it can further in improving air quality in the city. It has responded to the government’s report by urging it to: lead on implementing low emission infrastructure, introduce a scrappage scheme to encourage drivers to take high-emitting vehicles off the road; fund enhanced subsidies to encourage the uptake of ultra-low emission vehicles; provide more funding for local authorities to implement innovative new products; and establish a network for local authorities and the government to share information and best practice.

John Tanner, executive board member for A Clean and Green Oxford, said: “We are deeply concerned that Oxford is unlikely to get government funding to tackle air pollution because these draft proposals find that, without taking any further action, the city will have no problem by 2020. We think this is incorrect. We are anxious to work with the government to tackle this public health emergency. Everyone has their part to play in reducing air pollution, which is why we have written to the government today requesting more powers to help incentivise people out of high-emission vehicles.”