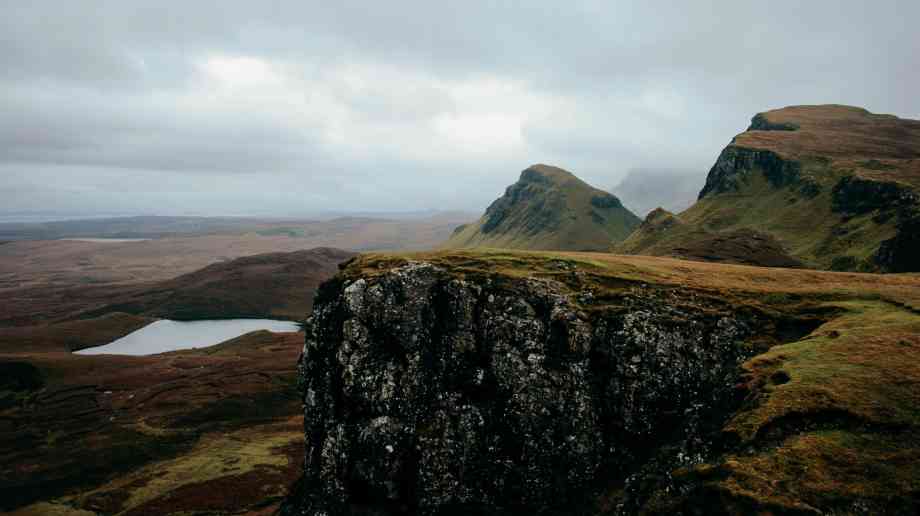 Therese Coffey has been reappointed as Resources Minister within the Department for Environment, Food & Rural Affairs (Defra), following the publicised appointment of Michael Gove as Environment Secretary.

The Suffolk Coastal MP will be responsible for: the natural environment, including biodiversity, the marine environment, and international wildlife trafficking; floods, water and waterways; resource and environment management; air quality; and rural life opportunities, covering rural childcare, education and skills, and health.

Following the General Election on 8 June, George Eustice was appointed as Minister of State for Agriculture, Fisheries and Food, while Lord Gardiner of Kimble remained as Parliamentary Under Secretary of State for Rural Affairs and Biosecurity.

Defra’s 25-year plan for the environment, which was near completion prior to the snap election being called, should be released soon, barring any delay by Gove.

Coffey’s reappointment has been widely welcomed, but the same cannot be said for Gove. The former Education Secretary and Conservative leadership candidate’s previous voting history has been him oppose action against climate change, suggest watering down EU wildlife protection rules, and attempt to remove climate change from the school curriculum.