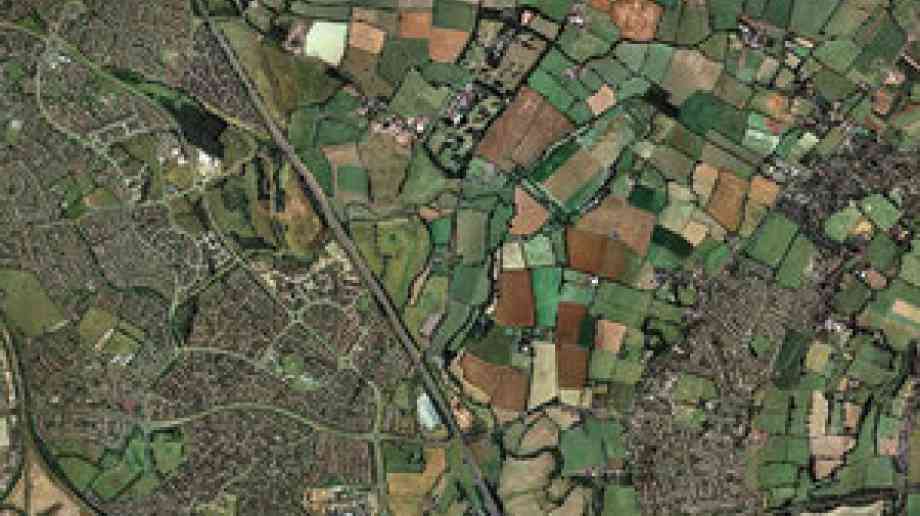 The CPRE has claimed that only two in five young people expect to stay in the countryside over the next five years as a result of poor public transport and a lack of affordable housing.

The countryside charity has warned that the government’s much-vaunted ‘levelling up’ agenda might come too late for the 1,019 people aged 16-25 surveyed, who said that genuinely affordable housing was their biggest concern, with an overwhelming 84 per cent stating that the chronic absence of suitable housing was a major factor in them being likely to leave.

Of equal concern, fewer than one in five (just 18 per cent) said that they think their future looks bright, with digital connectivity and poor public transport links all playing into their feelings.

Poor digital connectivity was also highlighted as a factor.

CPRE analysis shows that at the current rate of building, the social housing waiting list backlog would take 121 years to clear in rural areas.

Crispin Truman, chief executive of CPRE, said: “To really level up the countryside the government must, at a bare minimum, guarantee hourly flat fare bus services running from morning to midnight, seven days a week, for our rural towns and villages.

“And in the forthcoming Spending Review, we’re calling on the government to allocate £12.8 billion of funding a year to tackle the housing crisis, with a fair proportion allocated to rural areas to deliver genuinely affordable and well-designed homes for rural communities.”