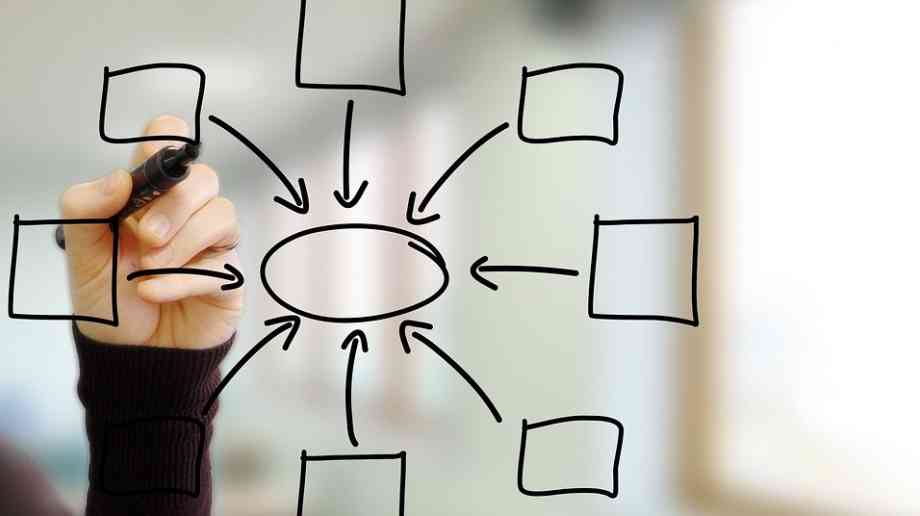 It means teachers can make use of the most cutting-edge learning technology, such as video conferencing platforms, and also support teachers to spend more time planning and delivering lessons and less time staring at loading screens.

Most schools in the UK are in urban or suburban areas which already have access to fast full fibre broadband, but government investment has been focused on schools in around 30 per cent of the UK that currently cannot access speeds of 100 megabits per second and were not in line to receive an upgrade commercially from broadband companies.

The areas seeing the most schools upgraded include Norfolk (115), Wolverhampton (81), North Yorkshire (45), the Highlands (37) and Dumfries and Galloway (35).

Work is underway to bring gigabit speeds to even more schools, with 884 earmarked to be connected by March next year.

The announcement comes anodise a new call for evidence on the future wireless connectivity needs of the UK, including better utilisation of the Internet of Things and potential for 6G innovation.

Digital Secretary Nadine Dorries said: “We are levelling up pupils’ and teachers’ access to the fastest future-proofed broadband, giving hundreds of schools better access to important learning opportunities, no matter where they live. The government is on a mission to connect the country to next-generation networks. Today’s announcements will help harness the huge potential of 5G and future wireless networks such as 6G to supercharge our plan to build back better.”