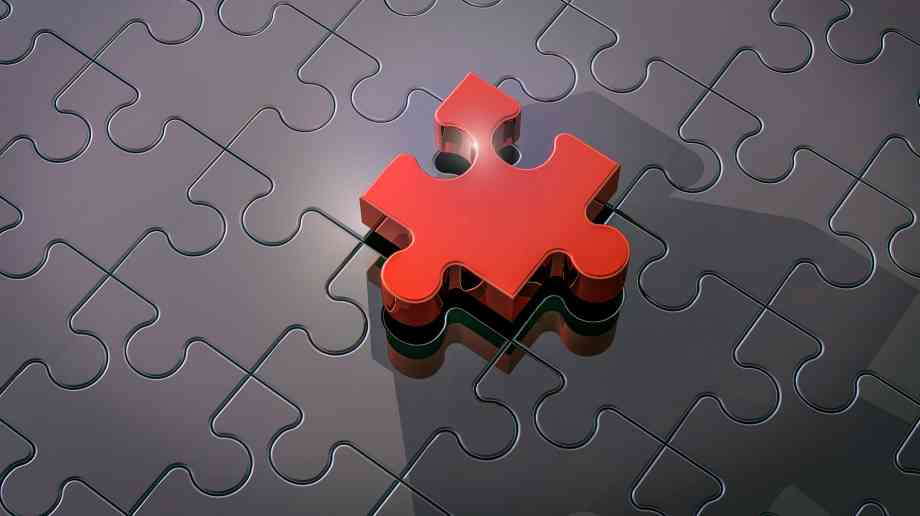 A new report has warned that moves to create supersize councils would result in local government ‘ceasing to exist’.

Led by two professors at De Montfort University, the Bigger is not better report follows accounts that a number of county councils want to abolish local district councils to create some of the single largest councils in the western world.

The researchers conclude that English councils are already the largest in the western world, and creating even larger councils would risk fuelling public distrust in government by watering down their voice on critical doorstep services like waste and planning.

The report also demonstrates how bigger councils are not necessarily better or more efficient, but risk delivering less responsive services through remote bureaucracies that could be similar in size to some small countries and US or German states.

The District Councils’ Network (DCN), which represents 187 councils, is warning that now is not the time to get bogged down in reorganising local government, which will distract from the efforts to beat the pandemic and drive the local recovery.

John Fuller, chairman of the District Councils’ Network, said: “Covid-19 has shown that bigger or cheaper local government is not better local government, and as this revealing report shows, larger councils would wipe local government as we know it off the map altogether. Devolution has to be about decisions being taken at the level closest to the people affected by those decisions, not centralising them into administrations with populations way over a million people, and across geographies almost as large as Northern Ireland.

“Right now, in the midst of an international health and economic crisis, we must be focused on recovery, not reorganisation. This means protecting communities from Covid-19, and enabling them to bounce back achieving jobs and growth, and using devolution to empower local responses around the towns and cities where people live and businesses prosper.”