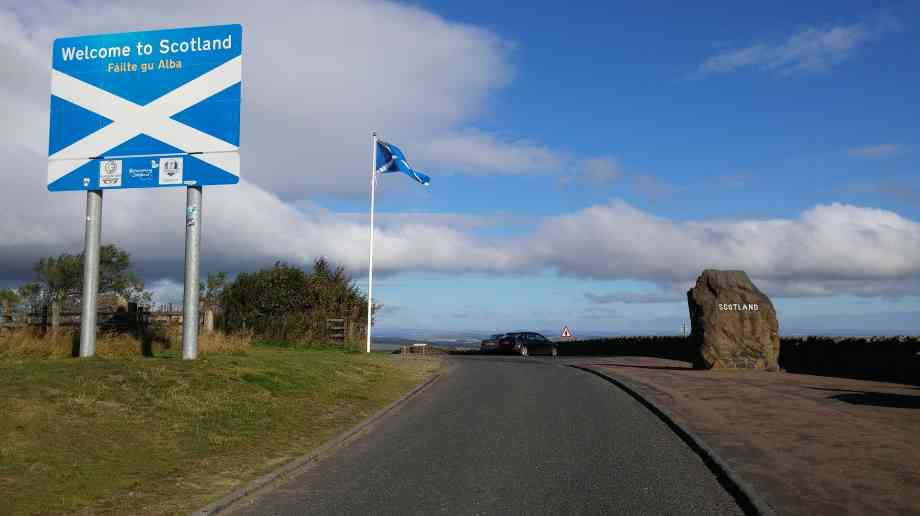 Boris Johnson has formally rejected Nicola Sturgeon’s call for a second independence referendum, saying that the 2014 referendum was a ‘once in a generation’ vote.

Scotland's First Minister has stressed that she wants to hold a referendum later this year and made a formal request last month for the UK government to transfer powers to the devolved Scottish Parliament in Edinburgh that would ensure any referendum is legal.

The Scottish National Party won 48 of the 59 seats in Scotland in December’s General Election, a result that Sturgeon claims highlights the appetite for another referendum vote.

Johnson said a referendum would ‘continue the political stagnation Scotland has seen for the past decade’ and mentioned how Sturgeon had previously pledged that the 2014 referendum would be a ‘once in a generation’ vote.

The Scottish Secretary, Alister Jack, has spoken out on the issue, saying that a second independence referendum should not be held while Nicola Sturgeon is First Minister, claiming instead that the staging of any future separation vote would be a matter for her successor, or even her successor's successor.

Sturgeon has tweeted that the Conservatives were attempting to ‘deny democracy’, and that the Scottish government would set out its response and next steps before the end of the month.