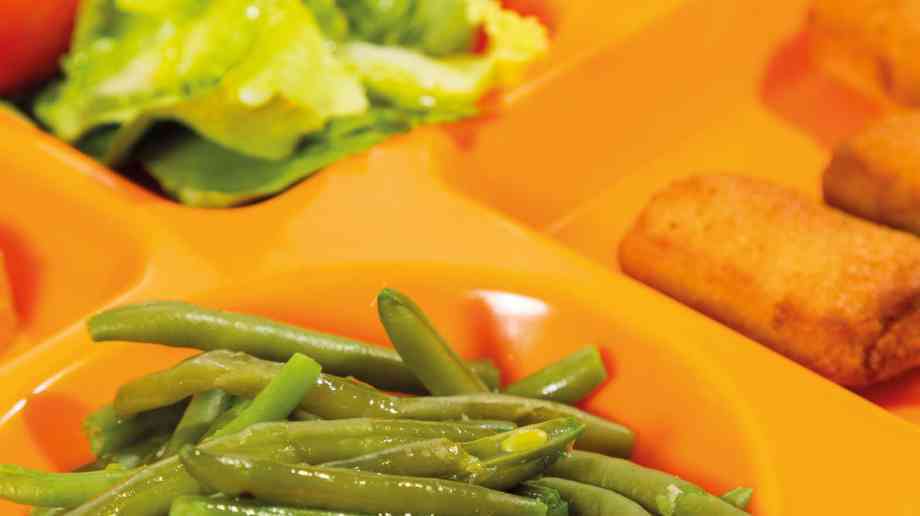 A new briefing from the Children’s #Right2Food Campaign reveals that 400,000 children in London cannot access or afford enough nutritious food.

One in six (17 per cent) parents in the capital have children who experience food insecurity, along with 36 per cent of single parents and 32 per cent of black Londoners. One in five adults (1.5 million Londoners) are food insecure.

The Survey of Londoners found that half (49 per cent) of parents with children experiencing food insecurity are socially isolated. Sixteen per cent of parents from food insecure households reported being unable to provide balanced meals for their children, and nine per cent said their children did not always have enough to eat. These figures could increase if food prices rise following the UK’s departure from the European Union.

In response to these statistics, young representatives for the Children’s #Right2Food Campaign are unveiling their key policy recommendations in the London Children’s #Right2Food Charter. The Charter proposes a new, independent Children’s Food Watchdog, and asks for the introduction of Universal Free School Meals so that everyone who needs them receives them, including migrant children.

The London Charter also calls on the government to provide statutory funding for free holiday provision, including food, for young people eligible for free school meals. This builds on the work of the Mayor’s Fund for London’s Kitchen Social campaign, which currently supports over 100 holiday clubs across the capital to provide free food and activities for young people in their neighbourhood. At present, despite limited funding from the Department for Education for piloting free holiday provision in a small number of local authorities, there is no nationwide statutory provision for children eligible for free school meals over holiday periods.