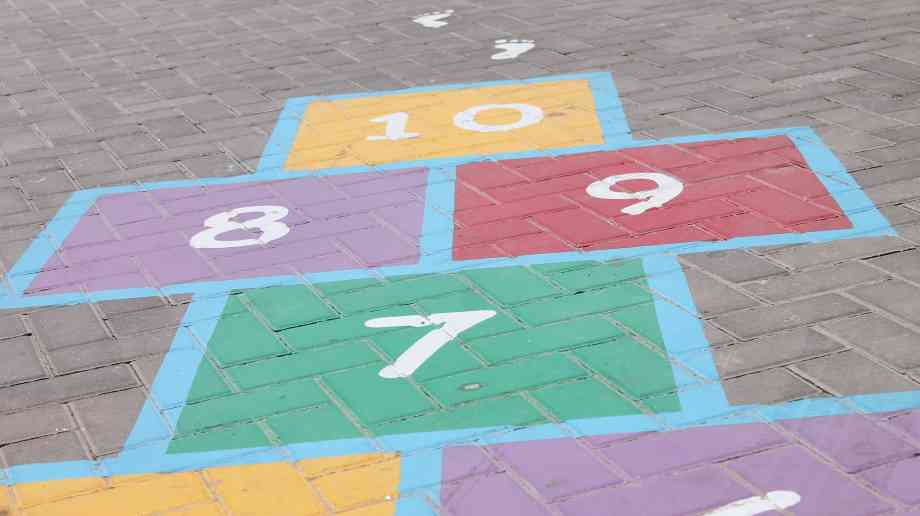 A new study from the University of Bristol has revealed a dramatic drop in children’s physical activity levels by the time they finish primary school.

The research, which involved monitoring the behaviour of more than 2,000 children from 57 schools across South West England during primary school, found that children lost on average more than an hour of exercise in the week between the ages of six and 11, with an even greater fall on weekends. Approximately, children became 17 minutes less active per week every year. Leading health bosses recommend that children do an hour of moderate to vigorous physical activity (MVPA) every day.

As part of the study, children wore an accelerometer for five days, including two weekend days, which provided an accurate assessment of how many minutes per day the children participated in MVPA – enough to get them slightly out of breath and sweaty.

This study, funded by the British Heart Foundation (BHF), found that 61 per cent of children in Year 1 did at least an hour of MVPA per day, but by Year 6, only 41 per cent achieved the target. The drop was particularly steep for girls, who fell from 54 to 28 per cent by the time they finished primary school.

Russ Jago, Professor of Paediatric Physical Activity & Public Health at the University of Bristol, said: “Evaluating patterns of physical activity across childhood is an important way to identify key ages in which to intervene to change behaviour – and establish healthy habits for life. These numbers prove that more needs be done to ensure children keep active as they approach adolescence. This isn't about getting children to exercise more, but rather maintaining their activity levels.

"Developing early intervention strategies that help children retain activity levels could include after school physical activity programs, focusing on participation and enjoyment in addition to popular sports – and a greater emphasis on promoting weekend activities."